Photo by Mircea Iancu via Pexels, used under CC by 2.0 / Desaturated from original with colour filter.

With protectionist pressures rising and the multilateral trading system seemingly at risk, it is natural to look to the 1930s for evidence of how protection affects the volume and pattern of trade. This column examines the impact of Britain’s decisive break with a longstanding tradition of free trade in 1931, when the country switched dramatically to a policy of protection, discriminating in favor of the British Empire. The shift explains roughly a quarter of Britain’s trade collapse, and around three quarters of the big increase in the British Empire’s share of British imports during the 1930s. 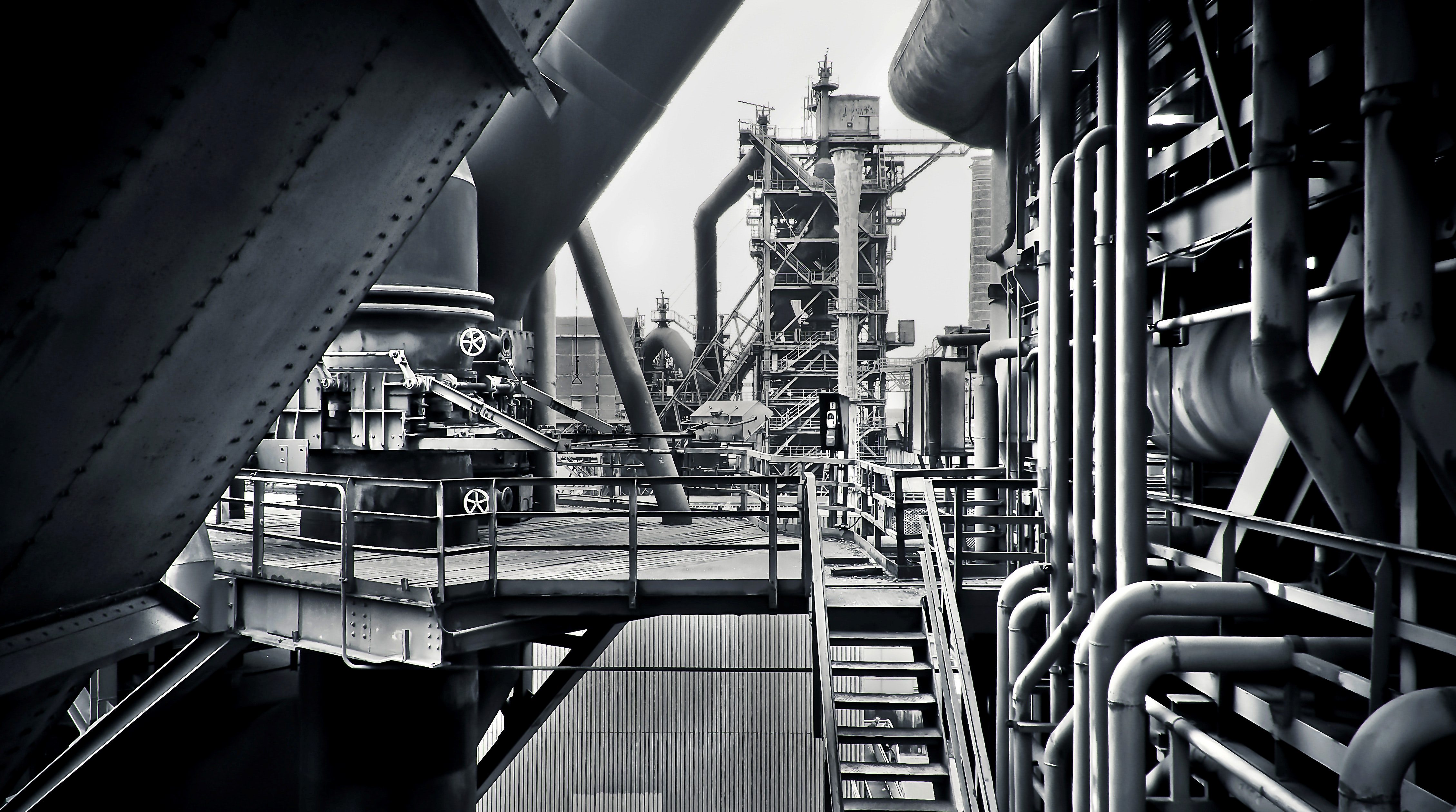 Trade relations between the United States and China have grown increasingly tense, spurred by concerns that growing imports from China have led to plant closures and job loss in the United States. We find a link between the sharp decline in U.S. manufacturing employment after 2000 and the granting of Permanent Normal Trade Relations (PNTR) to China, which eliminated uncertainty about China‘s continued access to the U.S. market. Our research into the reactions of U.S. and Chinese firms to PNTR highlights the sensitivity of firm behavior to policy uncertainty. 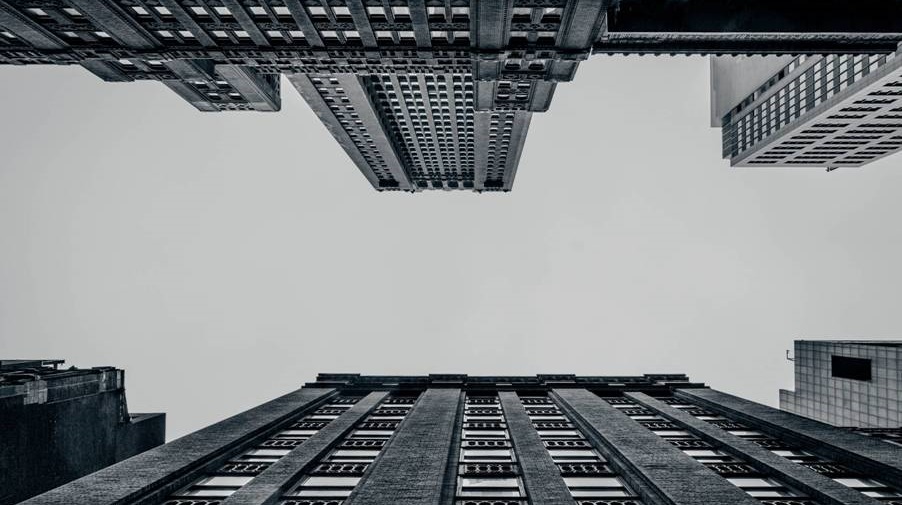 "High-rise Buildings at Daytime," by Fancycrave used under CC BY 2.0. Desaturated with colour filter from original and cropped.

Quantifying who benefits from corporate tax cuts requires estimates of the effects of taxes on the local economy and on the location decisions of firms and workers. This research analyses every change in state business taxes in the United States since 1980 to show that the largest beneficiaries from a tax cut are the owners of firms (40%), with landowners and workers splitting the remaining (60%) of the economic gains. Where the benefits of corporate tax cuts fall ultimately depends on the relative mobility of firms and workers – and many factors other than tax rates influence their choice of location. 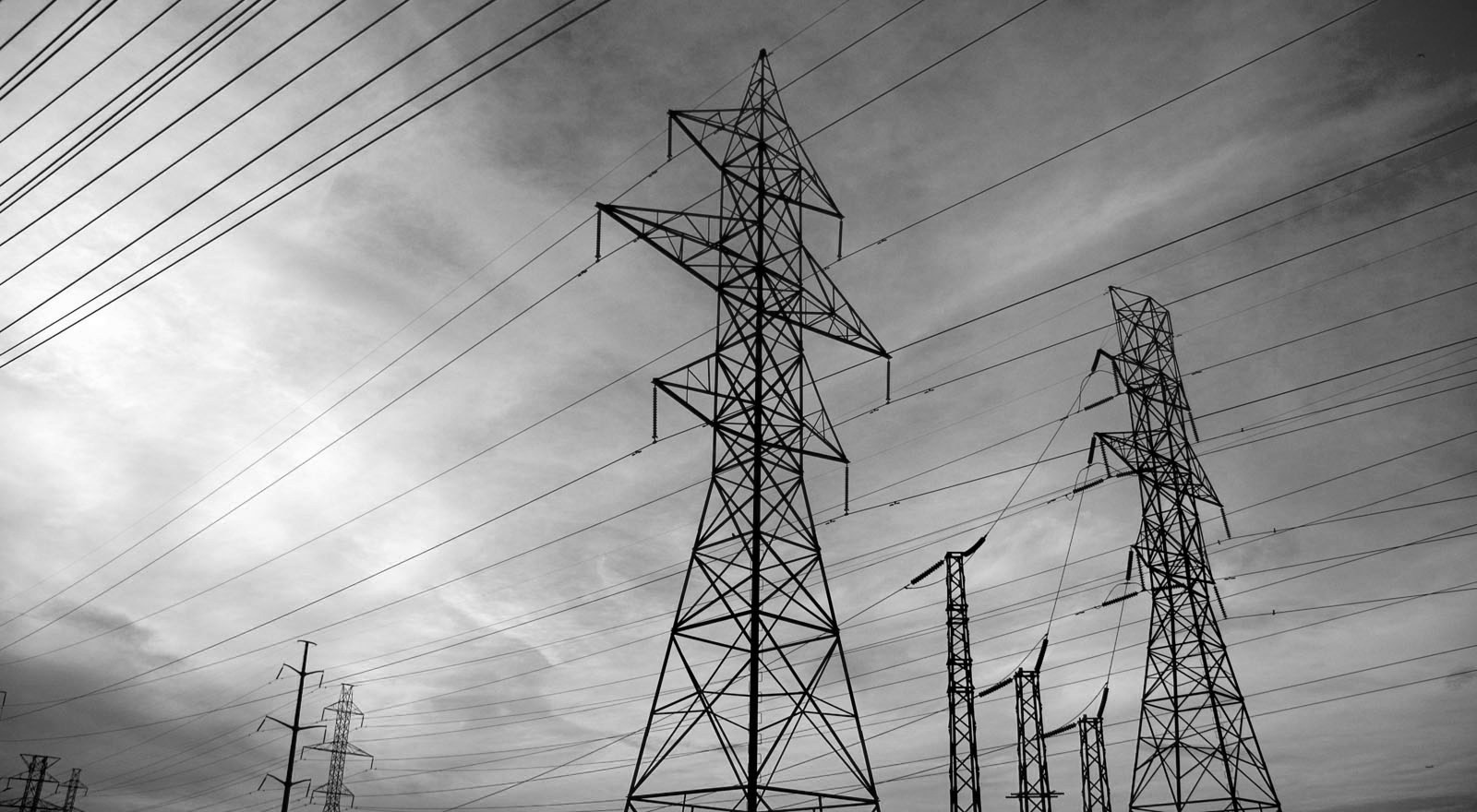 "Source of power" by Camille King, used under CC by 2.0 / Desaturated from original with colour filter.

Since the 1990s, many countries have deregulated their electricity markets. Electricity producers and distributors participate in auctions in forward and spot markets, which determine production allocation and wholesale prices. A key policy question for the United States and the rest of the world is whether financial traders should be allowed to participate in the auctions to arbitrage differences between forward and spot prices. Does arbitrage benefit consumers? Does it lead to more efficient allocation of production resources? This article summarises Ito and Reguant (2016), and address those questions from theoretical and empirical perspectives by examining the Iberian electricity market. 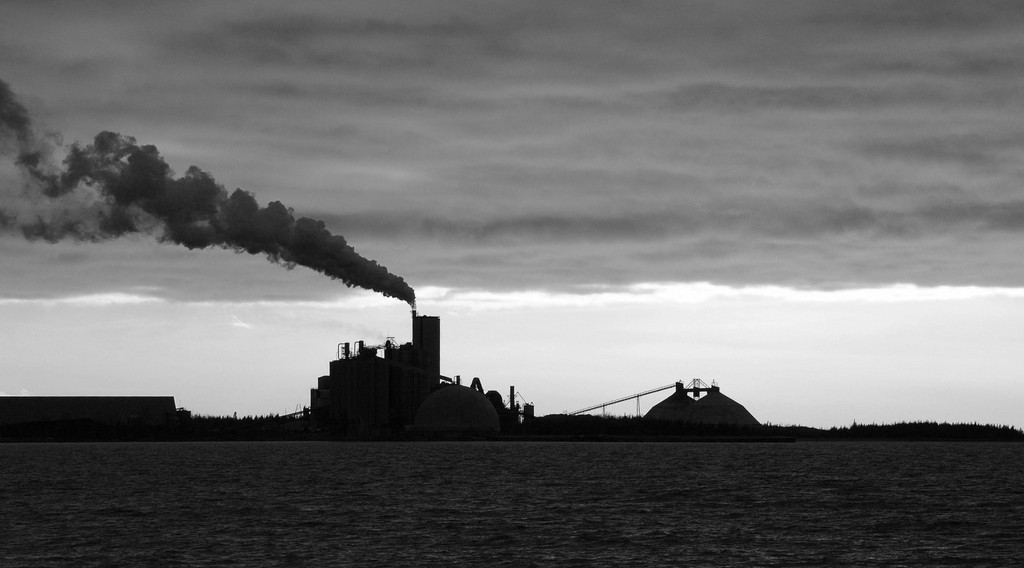