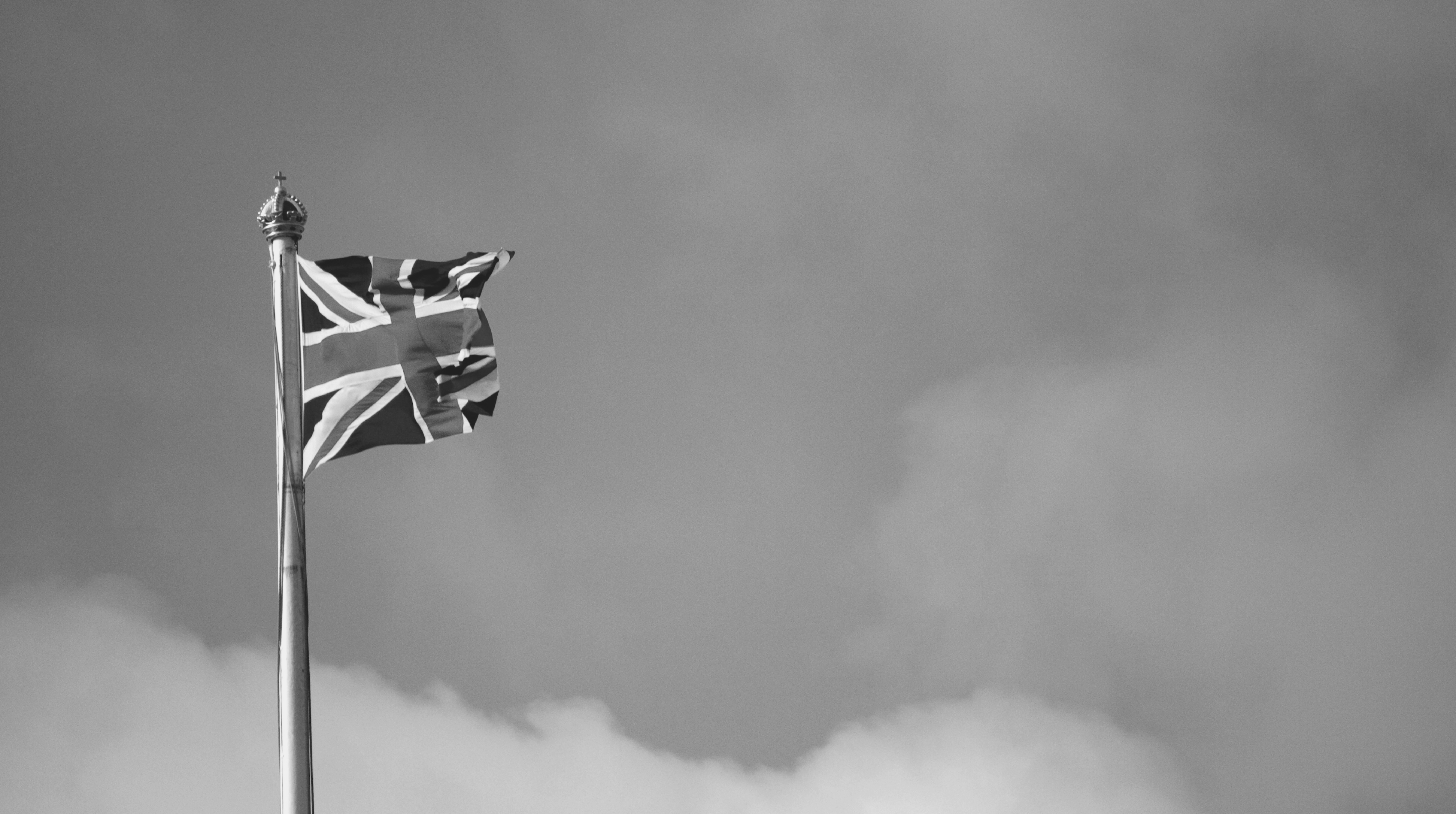 There is growing concern among policy-makers that patronage – discretionary appointments to public office – undermines government effectiveness. Yet such appointments remain ubiquitous (Grindle, 2012): from chiefdoms and royal courts to modern-day presidents, discretionary appointments are pervasive in both developing and developed countries. In the United States alone, over 8,000 Federal positions are still allocated ‘at the pleasure of the President’.

Despite the ubiquity of patronage as an allocation mechanism, there is little empirical evidence on how this practice affects public sector performance. In theory, the impact of patronage is ambiguous (Aghion and Tirole, 1997, Prendergast and Topel, 1996). On one hand, patronage may mitigate the risk of an official doing something in her own interest rather than the public good (moral hazard) through better information and the appointment of loyal subordinates. On the other hand, discretionary power can be abused by biasing the allocation of positions in favor of socially connected subordinates.

It is important to understand how patronage affects performance: civil servants are responsible for raising revenue, providing public services and implementing reforms – and thereby constitute a key element of state capacity.

I have been studying patronage through the lens of a historical bureaucracy that spanned the globe: Britain’s Colonial Office. This was the government ministry in charge of administering the British Empire through its colonial governors. Governors were senior civil servants who were heads of colonial regimes. At the Empire’s peak, they were responsible for administering a territory that covered a fifth of the earth’s landmass.

My study makes use of a change in the allocation system within the ministry. In the early period of the Colonial Office (1854-1930), the Secretary of State had full discretion over the appointment of governors – by colonial regulations, that official ‘enjoyed the privilege of patronage’. After 1930, a civil service reform – the Warren Fisher Reform – removed that right of patronage by limiting the discretion in appointments of the Secretary of State through an independent civil service board.

I combine this natural experiment – the abolition of patronage – with changes in social connections induced by ministerial turnover in London. This allows me to study if differences in the promotion and performance of socially connected civil servants varied with the extent of discretionary appointments.

A major barrier to studying bureaucracies is the lack of data available to researchers. To overcome this, I undertook a large-scale digitization of historical administrative reports to combine colonial and public finance data. Over the course of three years, I digitized over 3,000 administrative reports, photographing more than 135,000 pages of historical documents from the National Archives.

This is the first time that colonial personnel and public finance data have been combined into a single dataset covering the entire period of the Colonial Office (1854-1966), the universe of all colonial governors and the 70 colonial territories under the control of the ministry.

Notes: Difference in (log) salaries for connected and unconnected governors around the Warren Fisher Reform 1930 (solid vertical line). The salary gaps are estimated with an extension of specification (10), where connectedness is allowed to vary by five year bins.

To measure social connections, I collected data on family trees and biographies. This allows me to measure connections by shared ancestry and membership in the British aristocracy, and attendance at the same elite schools and universities.

To measure performance, I make use of the fact that revenue generation was a key performance dimension of the Colonial Office. As in studies of chief executives and leaders (Bertrand and Schoar, 2003, Jones and Olken, 2005), the seniority of governors allows me to map colony-level performance to individual governors. This makes it possible to relate total tax takes to someone’s degree of connection before and after the removal of patronage (see Figure 1).

I find that governors with connections to the Secretary of State receive 10% higher salaries during the period of patronage. As wages are fixed across positions, this increase is driven by the allocation to higher salaried colonies. These colonies are more desirable positions that are larger, lie closer to London and enjoy lower rates of settler mortality.

Importantly, the salary gap vanishes after the removal of patronage – suggesting that the civil service reform aimed at limiting discretion in the appointment of governors was indeed effective at reining in favoritism in the allocation of public sector positions.

Of course, the interpretation of the salary premium hinges critically on the performance of the connected governors. If they perform better – for example, due to greater loyalty to their superior – the preferential allocation of connected governors need not be detrimental to organizational performance. In this case, limiting discretion in the appointment process would tie the Secretary of State’s hand in leveraging family ties to avoid shirking and improve performance.

I find that connected governors, once allocated to serve their six-year terms, perform worse in their job. Governors raise 4% less annual tax revenue when connected during the period of patronage (see Figure 2). This decline is primarily driven by an increase in tax exemptions to the settler elite, which coincides with a sharp decline in customs revenue.

This has direct implications for the ability of the colonies to make productive investments: faced with lower revenue, these colonies also see a decline in investments in public goods, such as infrastructure. Most importantly, this negative performance gap vanishes after the removal of patronage.

The large negative effects raise the intriguing question of whether the exposure to patronage governors has had any ‘scarring’ effects that have persisted beyond the historical period. Indeed, this is the question taken up in my companion paper (Xu, 2019).

In a cross-sectional analysis, I find that countries exposed longer to connected governors during the period of patronage have lower fiscal capacity today. Consistent with policy persistence and the tax exemptions granted in the colonial period, these countries have lower quality tax systems. As before, the exposure to connected governors after the removal of patronage has no long-run impact (see Figure 3).

Taken together, my results provide evidence that there were large costs of patronage, both for the British Empire but also for the independent countries that emerged from the Empire following decolonization.

While my research provides evidence from a historical ministry, the organization of the Colonial Office – with its hierarchy and multi-divisional form – offers a striking resemblance to modern-day bureaucracies.

The key implication for organizations now is that incremental reforms aimed at curtailing discretion in the appointment of civil servants may improve government effectiveness and economic performance. This could be particularly important in the cases of senior appointments with strong influence over decisions that have potentially wide and long-term consequences. It is precisely these senior positions that are still under patronage today.

This article summarizes ‘The Costs of Patronage: Evidence from the British Empire’ by Guo Xu, published in the American Economic Review in 2018.

Guo Xu is at the Haas School of Business, University of California, Berkeley.

Bertrand, Marianne, and Antoinette Schoar (2003) ‘Managing with Style: The Effect of Managers on Firm Policies’, Quarterly Journal of Economics 118: 1169-1208.

Grindle, Merilee (2012) Jobs for the Boys: Patronage and the State in Comparative Perspective, Harvard University Press.