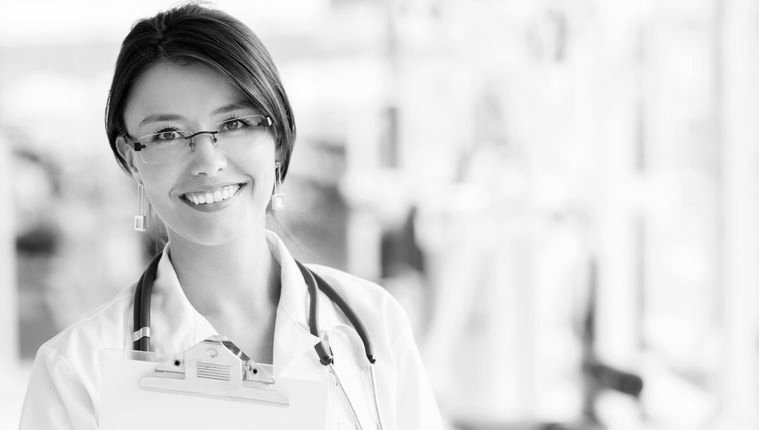 What’s the best way to match new doctors to medical residency programs? The medical residency matching problem is solved by a centralized coordination system that pairs market participants according to their preferences. The hope is that these coordination mechanisms will produce an outcome where no participant could be made better off (when none is worse off) by a different set of matches. These coordination mechanisms have also been used to successfully match students with public schools, but in the case of medical residencies questions have arisen about the role of the coordination system in reducing resident salaries. This paper examines the evidence for the claim that the matching system depresses salaries and finds that an alternative explanation – low salaries represent an implicit tuition fee for medical training – is more promising.

Graduating medical school students find their first jobs through a uniquely organized labor market. Newly minted doctors and medical residency programs rank each other and a centralized clearinghouse, commonly referred to as “the match,” assigns residents to positions.

a centralized matching process,…in the medical market manages the placement of over 25,000 medical residents and fellows

A centralized market mechanism was adopted in 1950s because intense competition for a limited number medical interns resulted in offers as early as two years in advance, well before medical students had well-formed preferences for the type of training best suited for them. The match coordinated the market to improve efficiency, and it was redesigned in 1998 to give medical residents’ preferences more weight and to help resolve joint location problems for couples seeking residency positions together.

However, this unique market system has been challenged for its potential side-effects on salaries paid to medical residents. A lawsuit in 2002 alleged that the match is a centerpiece in “depressing, standardizing and stabilizing compensation” (Jung et. al., 2002). It argued that the match keeps salaries low by preventing residents from using multiple offers to negotiate for a better salary. The plaintiffs suggested that the large salary gap of over $40,000 between nurse practitioners or physicians assistants and medical residents bears testimony to this fact. This gap exists despite the typically longer work hours for medical residents. Although a judge initially found the major medical organizations in the US guilty of fixing prices, the lawsuit was dismissed following a law enacted in 2004 that prohibited evidence of participating in the medical match from being used in anti-trust lawsuits.

Previous academic research has been mixed on the question of whether the match is the likely cause of low salaries in this market.Theoretical research suggests that wage compression and depression is possible in such a centralized scheme if salaries are the primary determinants of resident choices (Bulow and Levin, 2006). However, the limited empirical evidence on this question does not suggest a strong association between resident salaries and the presence of a match. Niederle and Roth (2009) found that the distribution of salaries in the gastroenterology medical fellowship market did not change when it stopped participating in the match.

A lawsuit in 2002 alleged that … the match keeps salaries low by preventing residents from using multiple offers to negotiate for a better salary. The plaintiffs suggested that the large salary gap of over $40,000 between nurse practitioners or physicians assistants and medical residents bears testimony to this fact

If it’s not the match, then what explains the low resident salaries? A factor that had been ignored in the previous academic discussion is the demand for desirable residency positions and how this interacts with the limited supply of high quality training opportunities due to accreditation requirements and other fixed costs of entry. Agarwal (2015) develops a theory to show that, even in a competitive environment, the demand for desirable training positions can keep salaries low when the number of positions is limited. The depression in salaries comes from the ability of more desirable programs to respond with a lower offer because there are more qualified applicants than positions. This theory of wage depression postulates that residents will be willing to accept salary reductions up to the value of their training. Thus, they are implicitly paying tuition to residency programs.

The demand-side forces that give rise to an implicit tuition fee differ from classical Beckerian human capital theory in which the cost of supplying training lowers wages. The demand-side forces are also likely to be much more important because Medicare reimburses hospitals about $70,000 per resident for the costs of their training.

While such an implicit tuition fee may be a possible explanation for low wages, it is unclear how much of the salary gap such a theory can explain. The implicit tuition level depends on the extent to which residents are willing to take a salary reduction to train at more desirable hospitals, and the extent of competition between desirable residency programs.

Analyzing the monetary value residents place on training at desirable program presents some unique challenges. Data on the rankings residents submitted to various programs was deemed confidential, but it was possible to obtain information on where various residents train. However, the trade-off between program quality and salaries are still not readily discernible for two reasons. First, it is difficult to determine whether an alternative program, perhaps with a higher salary, is more desirable to the resident. Second, even if the program is more desirable, it is unknown whether the program would be willing to accept the resident.

The key to solving this problem, as it turns out, is to determine how programs evaluate potential residents using the fact that programs hire multiple residents. Intuitively, residents at a given program should be of a similar quality relative to the broader resident population. This allows us to estimate the factors that combine to yield residents of acceptable quality to a particular training program, and then figure out the set of residency programs a newly minted doctor effectively gets to choose from. Once this is known, the trade-offs between various program attributes such as salaries, prestige and patient mix can be quantified, and this yields estimates of how much residents are willing to pay for training at better programs.

The estimates of how much residents are willing to pay for training are then used to calculate the implicit tuition in a world where salaries are competitively set. The study finds that absent the medical match, salaries paid to residents would still be significantly lower than the value of their labor. The most conservative estimates suggest that an implicit tuition of about $23,000 would be reflected in the average salaries of family medicine physicians, and it is close to $100,000 at the most desirable programs. Alternative assumptions about the precise nature of demand yield even higher average implicit tuition estimates.

The most conservative estimates suggest that an implicit tuition of about $23,000 would be reflected in the average salaries of family medicine physicians, and it is close to $100,000 at the most desirable programs.

This source of salary depression is, in part, due to capacity constraints at residency programs. Accreditation requirements and fixed costs of expanding training programs keep desirable positions scarce, and the limited opportunities allow the best programs to attract great residents at low salaries. While expanding programs may increase resident salaries, they also have other effects that need to be carefully considered.

The high demand for training at the most prestigious medical residency programs and the strikingly low salaries relative to more experienced professionals is also characteristic of other entry-level professional labor markets and training positions. Some examples include the market for law clerks and associates, as well as postdoctoral students. The placements of these young professionals can have important consequences for their long-run careers, and it may not be surprising that they are implicitly paying for their training. Only one-year before starting residency, medical schools were directly charging tuition and fees of about $50,000 a year.

The high demand for training at the most prestigious medical residency programs and the strikingly low salaries … is also characteristic of other entry-level professional labor markets and training positions.

One difference between the medical resident market and the other markets mentioned in the last paragraph is the absence of a centralized matching process. Each year, this process in the medical market manages the placement of over 25,000 medical residents and fellows. Why such centralization is not common in other settings is unknown, but that fact that these markets also have low salaries suggests that the low pay for residents may be primarily due to the implicit tuition fee rather than the matching system. 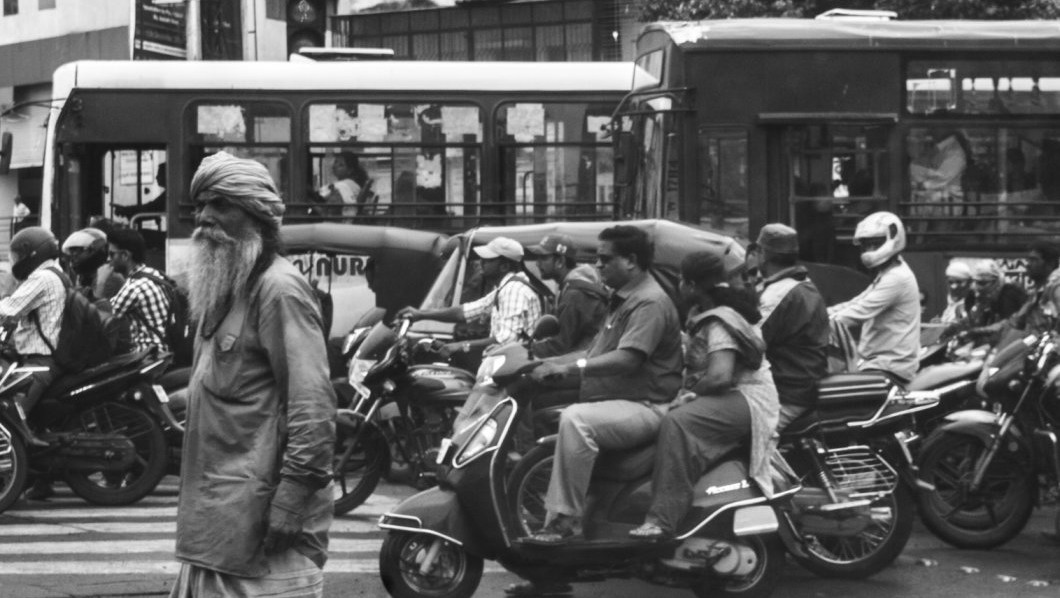