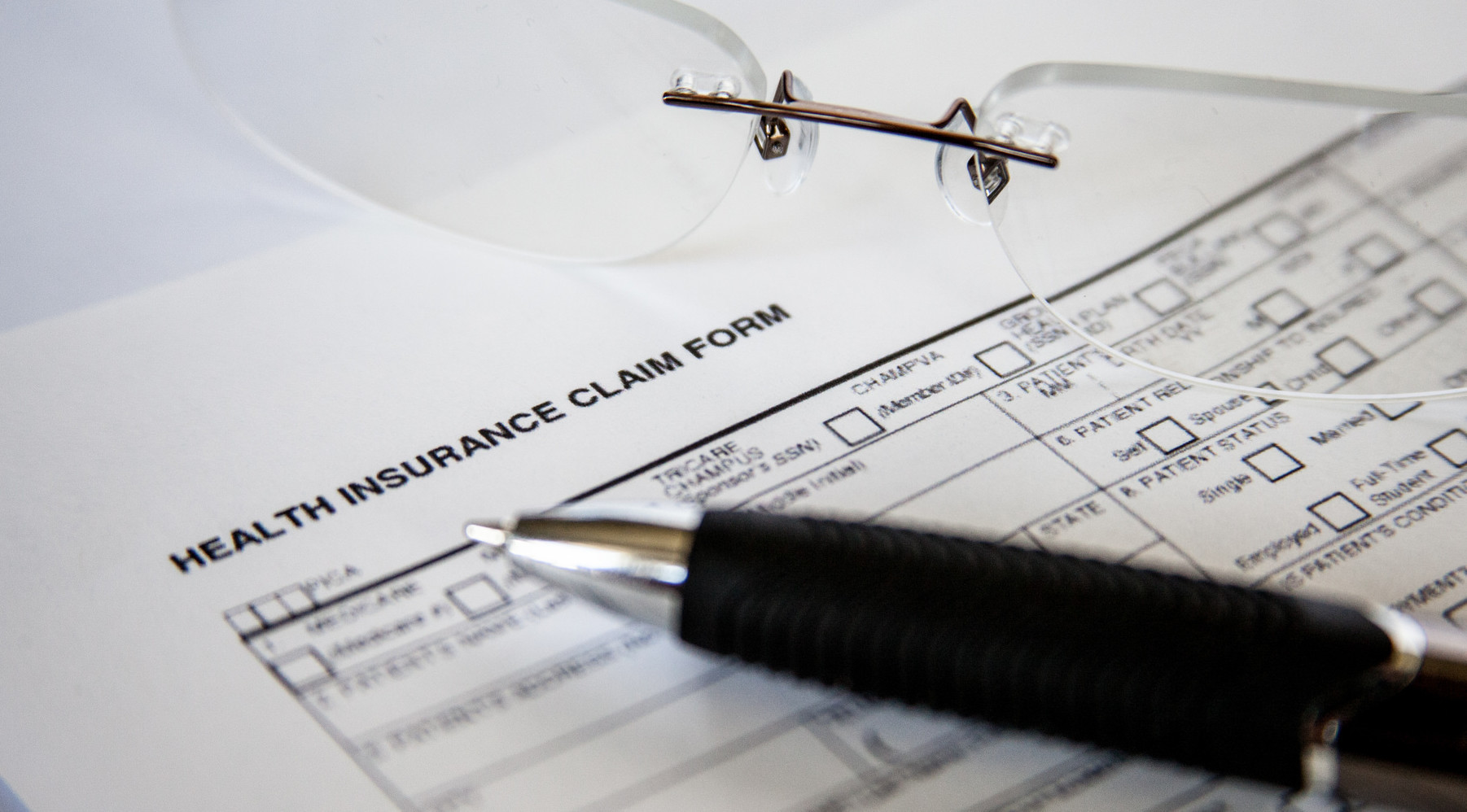 Earlier this year, federal judges blocked two multi-billion-dollar health insurance mergers: that of Anthem and Cigna and that of Aetna and Humana. Both rulings cited concerns that the mergers would lead to reduced competition in particular health insurance markets. Predicting the impact of a merger between health insurers on consumer outcomes is complicated.  There are direct effects: increased market power may lead to higher premiums to enrollees and increased administrative fees to self-insured employers.  In the two rulings on Aetna-Humana and Anthem-Cigna, the courts primarily focused on these direct effects.[1]  But, due to the “vertical” nature of health care delivery in the U.S., there are also indirect effects to consider: since insurers negotiate rates with health care providers, there is an argument that larger, more powerful insurance companies can obtain lower provider rates, and pass along realized savings to consumers. In this paper, we quantify these different potential effects arising from a merger.

There is an argument that larger, more powerful insurance companies can obtain lower provider rates, and pass along realized savings to consumers.

Our paper, “Insurer Competition in Health Care Markets,” provides a framework for studying the question of whether consumers are always ultimately harmed by a reduction in insurer competition, and, if not, what potential mitigating circumstances might exist.  Our setting is the U.S. commercial insurance market, which is the primary source of health insurance for non-elderly consumers.

There are two components of our analysis.  The first is a theoretical model studying how insurers negotiate two sets of transfers: rates with hospitals and premiums with large employers.  We use a bargaining solution concept that has been used in previous studies of bilateral oligopoly, notably vertical market structures in which both “upstream” and “downstream” firms possess market power.  This solution concept, often referred to as “Nash-in-Nash” bargaining, relates negotiated transfers to the bilateral gains-from-trade when two parties come to an agreement. If there are gains-from-trade, a so-called Nash bargaining parameter is used to split the surplus between the two parties; if there are no gains from trade, the model predicts that agents will not come to an agreement.

The second component of our analysis is recovering empirical primitives underlying these gains from trade.  To capture firms’ incentives when bargaining, we estimate both a model of household demand for health insurance products as a function of the hospitals that are contained on insurers’ networks, and a model of individual utilization of hospital services given that individual’s insurance plan and medical diagnosis. Together with data on hospital costs and assumptions on how premiums are determined, these demand systems help us predict counterfactual changes in profits to insurers and hospitals if any particular hospital were added to or dropped from an insurer’s network. These demand systems also allow us to control for changes in the employer’s objective (which we assume to be a function of its employees’ welfare) when an insurer is removed from the employer’s choice set.

In this framework, how does a fall in insurer competition due to insurer exit or merger affect premiums and rates?  There is a direct effect: lower competition may raise premiums and also lead to higher rates as hospitals capture a portion of the increased premium revenues.  There are also offsetting indirect effects.  For example, since each remaining insurer now loses fewer enrollees to competitors if it fails to reach agreement with any hospital, it has greater leverage to negotiate lower rates. If these indirect effects outweigh the direct premium effect, a reduction in insurer competition can lead to lower hospital prices and, potentially, to lower premiums.

To quantify the relative magnitudes of our effects, we estimate the primitives of our model using data from CalPERS, a major benefits agency covering California state and public employees and their dependents (representing about 10 percent of the California commercial market).  This setting has three key features: (i) CalPERS offers its beneficiaries a choice of plans by three distinct insurance firms—Kaiser Permanente, Blue Shield of California, and Anthem Blue Cross, all major players in the market—with variation in premiums and hospital networks; (ii) CalPERS constrains the premiums charged by these insurers; and (iii) the data include consumer choices of hospitals, household choices of plans, actual rates negotiated by insurers with hospitals, and premiums charged to consumers.
With these estimates, we conduct counterfactual simulations by removing one of the three insurers from the CalPERS choice set and examine the impact on rates, premiums, and welfare.  We consider two scenarios for how premiums are determined. In the first, consistent with how we model the observed environment, CalPERS bargains with insurers over the premiums that they are allowed to charge. In the second, insurers are free to set their own premiums, and they compete with one another for enrollees.  This second scenario mimics settings with limited or no oversight from an employer or exchange.

We find that if premiums are not constrained by the employer, the premiums for Blue Shield rise when either of its rivals is removed from the choice set.  Predicted increases are larger when Kaiser is removed (the largest HMO in California with 40% market share in our sample) and smaller when Blue Cross is removed (a smaller insurer with only a 16% market share).  This finding is consistent with the intuition that removing a stronger competitor supports higher premiums for the firms that remain. But when premiums are constrained by bargaining with CalPERS, increases are predicted to be smaller; indeed, we find that removing Blue Cross can lead to a lower premium for Blue Shield.

The predicted effects on negotiated hospital reimbursement are more nuanced.  As with premiums, the average impact on rates depends on which rival insurer is removed.  When Kaiser is removed, we predict that hospital rates increase on average for Blue Shield; this is consistent with Blue Shield’s increased bargaining leverage with respect to hospitals (which would lower rates) being offset by the large increase in its premiums (which would raise rates).  On the other hand, when Blue Cross is removed, the former effect dominates, and average hospital rates for Blue Shield are predicted to fall.  We also find that rates are further depressed if insurer premiums are constrained via bargaining with the employer.

Although many of our findings are specific to the setting we study, there are some takeaways that we believe apply more generally.  First, our simulations suggest that countervailing effects are relevant: negotiated prices can fall when insurer concentration increases.

Second, premium constraints may be important: we find that if insurers were unconstrained, premiums would always rise when an insurer is removed (even if negotiated rates were to fall). Third, we always predict that consumers are harmed when an insurer is removed in our setting (even when premiums are predicted to fall) because restricted choice sets and the consequent reduction in product variety can have substantial effects on consumer welfare.

Consumers are harmed when an insurer is removed in our setting (even when premiums are predicted to fall) because restricted choice sets and the consequent reduction in product variety can have substantial effects on consumer welfare.

Finally, we document heterogeneity in the impact of insurer concentration on negotiated hospital rates. Our current analysis abstracts from how this redistribution of rents would affect investment and entry or exit; however, such adjustments are likely to have first-order welfare effects, and are important additional considerations.

[1] The ruling in Anthem-Cigna did acknowledge that indirect effects could exist, but stated that potential provider rate reductions in particular would not be “cognizable efficiencies” and hence could not be used to offset anticompetitive impacts. 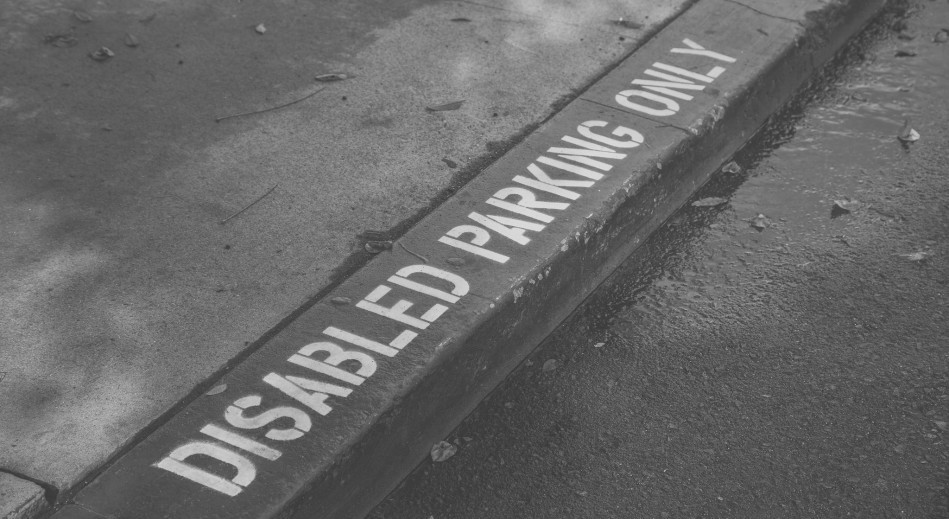