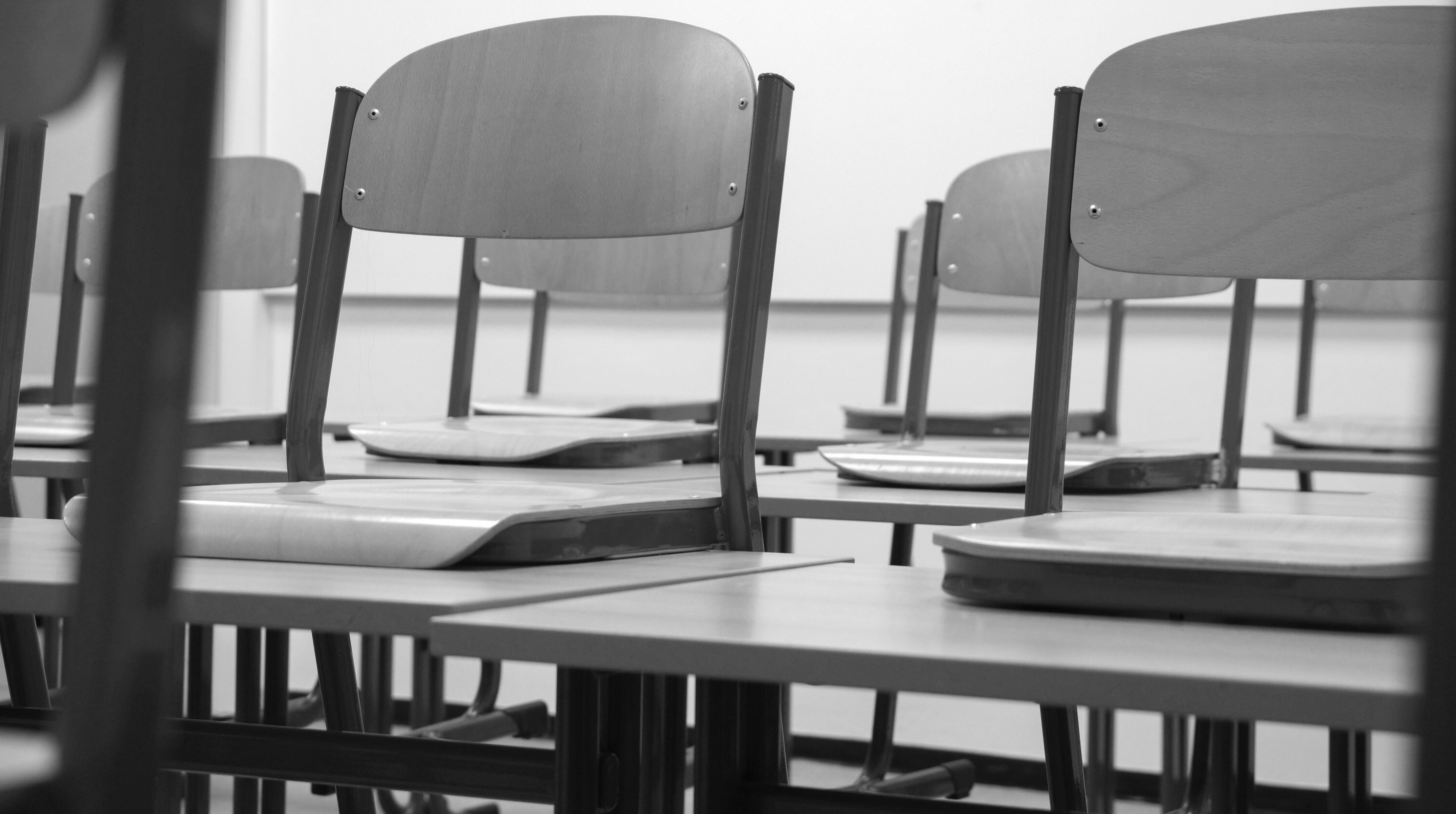 Photo by Taken via Pixabay, used under CC by 2.0 / Desaturated from original with colour filter

Matching theory, which examines what happens when one or more types of searchers interact, has proven to be a powerful tool for increasing the efficiency of markets where mutual consent is required. The process of matching employers with job seekers, pairing suitable romantic partners, and even finding compatible kidney donors and recipients has been enhanced through the application of this theory. Today, school admissions processes are being redesigned using matching theory, but the outcome of this innovation has received less analysis.

A growing number of localities provide families with schooling options for their children beyond their neighborhood school. For example, families may apply to magnet schools, charter schools, or other alternatives. In some districts, families can apply to attend any public school regardless of where they live. When admissions to schools are not coordinated, some applicants may receive offers from multiple schools while others end up with no offer.  This congestion results in waste. Matching theory proposes coordinated single-offer solutions for assigning students to schools more efficiently.

New York City is one of the first districts to use ideas from matching theory to re-design their system of high school admissions.  Prior to 2003, roughly 80,000 rising NYC high school students applied to five out of more than 600 school programs. Although the application process was administered centrally, each school extended offers to students without coordinating with other schools. As a result, approximately one-third of students were placed administratively to school they did not rank at the end of the admissions process.  In Fall 2003, the New York City Department of Education abandoned the uncoordinated admissions and adopted a single-offer system, based on the deferred acceptance algorithm. Less than 10 percent of students were assigned administratively at the end of the first year of the new admissions system.

The new NYC system has not only received widespread scientific and popular acclaim, but also has become a template for reforms in other cities. Despite this apparent consensus, there is relatively little evidence on whether, why, and how much a coordinated assignment system affects pupil allocation to schools or the extent to which the new system created losers as well as winners.  The performance of alternatives to NYC’s assignment algorithm is also an open question.

Answers to these questions have proven elusive because they require characterizing the state of affairs prior to the reform.  We use detailed student-level data on applications, assignments, and enrollments in the uncoordinated scheme in 2002-03 and compare them to the coordinated scheme in 2003-04.   We examine whether the reform realized most of the possible gains associated with a new assignment system and how those gains were distributed across applicants.  Finally, we examine the effects of further improvements to the assignment algorithm.

While these observations suggest that students obtain better assignments on average, they do not quantify the extent of these benefits and whether some groups of students were hurt. For example, students were commuting further in the new mechanism, and it is not clear that this increased travel was worthwhile.

To assess this trade-off empirically, we estimate how students trade-off commute distance with other characteristics of schools, such as their size, demographic mix, and performance levels. For this purpose, we fit models of school demand using student rank order lists submitted in the new mechanism, which makes it safe for students to submit their true preference lists. This fact simplifies the estimation task relative to systems in which students may have strategic reasons to list schools untruthfully.

We find that families rank schools for many different reasons. For example, some prefer higher performing schools, while others prefer a shorter commute.  With these estimates of the distribution of student preferences in hand, we then measure how different features of the assignment system affect student welfare.

Effects of the Coordinated Scheme

We first consider two benchmarks: (i) a system in which students are placed at the closest possible school and (ii) an assignment that maximizes average student welfare based on our estimates. Each benchmark holds school capacity fixed.  The former captures a traditional no-choice neighborhood assignment, while the latter represents the best possible outcome for a choice system. Therefore, the difference between these two points indicate what is potentially achievable via parental choice.

We find that the new coordinated scheme is 80% of the way to the ideal student welfare-maximizing benchmark. In comparison, the old system achieves only 35% of the possible gains. Even though the coordinated mechanism produces school assignments that require longer commutes, our estimates indicate that students’ preference for these assignments more than compensates for this difference.

Moreover, assignment reform is not zero-sum.  Students across all demographic groups, boroughs, and baseline achievement levels receive a more preferred assignment on average from the new mechanism.  The largest gains are for student groups that were more likely to be unassigned after the old mechanism’s main round, a result that suggests that the old mechanism’s congestion and ad-hoc placement of unassigned students is the main defect of the old uncoordinated system.

Next, we investigate avenues for further improving the coordinated system, and realizing the remaining 20% of the possible benefits from choice. The new mechanism aims to curb families’ and school principals’ incentives to undertake strategic behavior. To this end, it ensures that, if a student prefers a school to her assignment, then the school must be filled with other students that have higher priority in assignment to the school or have equal priority but a better lottery number. This, however, comes at the cost of potentially assigning students to lower choices. Students can be assigned higher in their choice lists by ignoring lottery numbers, and even higher by ignoring both the lottery numbers and priorities.

Our estimates reveal that potential gains from these changes are small in comparison to the difference between the uncoordinated and coordinated mechanism. The first tweak improves average student welfare only by 0.6%, whereas the second tweak takes it 2.7% closer to the first-best. However, the former opens the possibility that families could benefit via untruthful school rankings, and the latter expands school principals’ incentives to navigate the system. Therefore, in addition to being small, such gains may not even be feasible.

We find that the largest benefits from assignment system reform in New York City comes from moving from a multiple-offer to a single-offer system. The estimates focus on allocative dimensions of assignment. Suggestive evidence shows that academic performance measured on standardized tests and graduate rates increase for students who are more likely to be administratively assigned in the old mechanism.  Future work should further isolate the link between the assignment mechanism and subsequent educational outcomes.

Roth, Alvin E. 2015.  Who Gets What and Why.  Boston: Houghton Mifflin Harcourt.