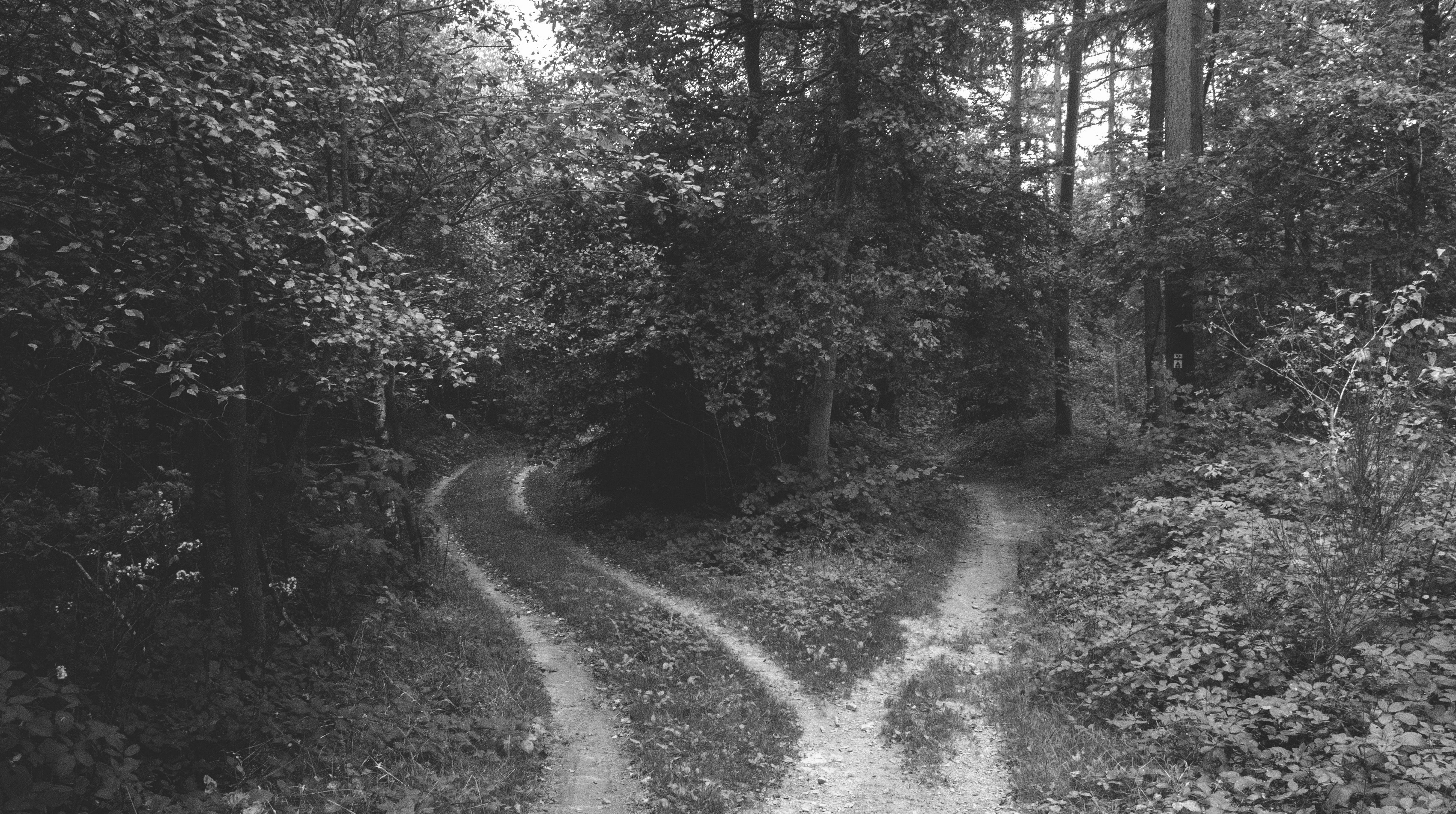 "Forking forest path" by Jens Lelie, used under CC by 2.0 / Desaturated from original with colour filter. 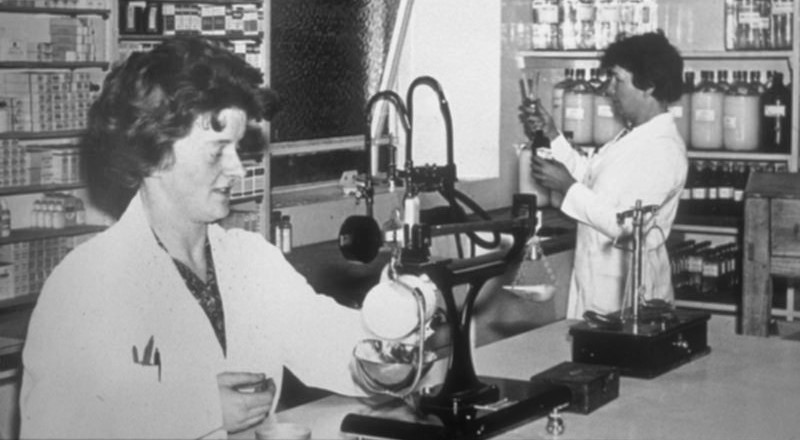 Pharmacy is among the most highly paid professions in the United States today; it is also one of the most egalitarian. Analysing extensive survey data on pharmacists and the general population, this research reveals how as the profession has become more flexible and the fraction of women has grown to a majority, pharmacy has become more highly paid relative to comparable occupations. The variance of pay has also declined and the relative hourly pay of women has risen. Technological changes that increased substitutability among pharmacists, the growth of pharmacy employment in retail chains and hospitals, and the related decline of independent pharmacies have all contributed to these outcomes.