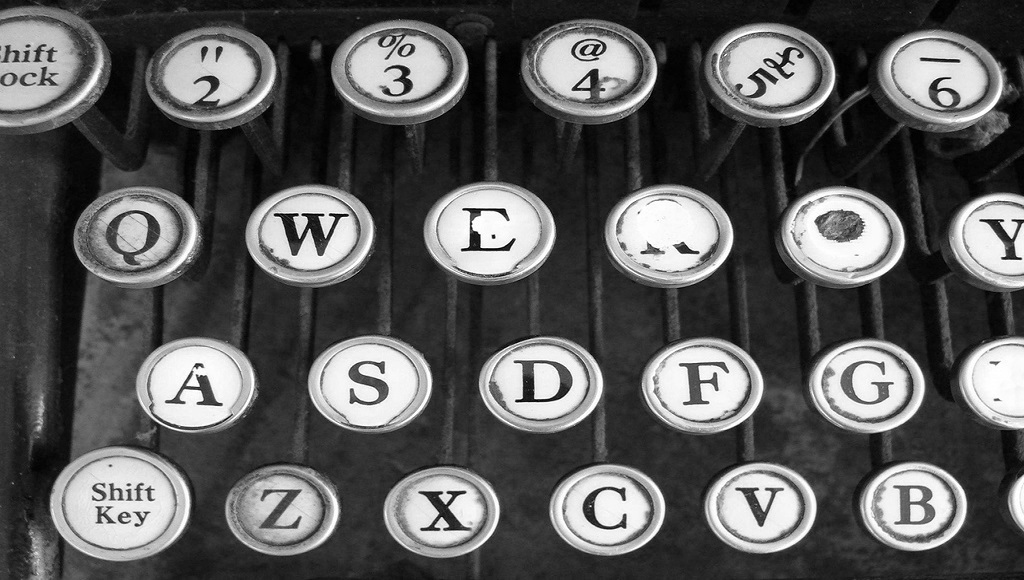 "Typewriter" by thespyglass , used under CC BY-SA 2.0 / Desaturated from original, with colour filter.

When new technologies enter the market, older products are often removed from store shelves.  This article asks whether such product elimination is socially efficient. It studies this question in the context of the American Home PC market between 2001 and 2004. Empirically, the paper documents consumer heterogeneity and then studies how the major innovation of the time—Intel’s Pentium M™ processor—contributed to social welfare. It finds that although the Pentium M made a significant contribution of about 3 to 6 per cent to aggregate consumer welfare, substantial welfare gains, at least in the short run, were enjoyed by only the 20% of households that had the highest willingness-to-pay for technology.

The introduction of the Pentium M made a significant contribution of about 3 to 6 per cent to aggregate consumer welfare in the PC market.

As technology advances, it is perhaps inevitable that older products get eliminated.  But is there something lost in the push forward?

The article therefore asks, is the staggering rate of product elimination socially efficient?  Specifically, would a substantial segment of consumers, be better served if older PCs were still available to consumers, alongside their cutting-edge successors?

Theoretically, the logic of free markets tells us that if people wanted a different product, firms would offer it, so the set of products available at any time is “the correct one.” But as Nobel Laureate Michael Spence demonstrated in his seminal work, it does not always work out that way: the fixed cost of offering a given product combined with a firm’s market power can produce inefficient product variety. There are many fixed costs of offering a new product: marketing, advertising, the lost economies of scale from offering two goods instead of one, and so on. And since firms weigh the private rather than the social benefit of a product against the fixed cost of offering it, they may find it unprofitable to offer a product variant even when the social benefit exceeds the social cost.

Empirically, the paper first documents consumer heterogeneity using data from the US Home PC market between 2001 and 2004. Using standard demand estimation techniques and exploiting observed variation in market shares, prices, and product availability, the article estimates that the average household consumer was willing to pay as much as $447 for a given upgrade of their CPU, which is the brain installed inside their laptop of choice. Consumers, however, displayed quite a bit of variation in this willingness to pay, such that some were willing to pay less than $200, while others were willing to pay $800 and above.

The article then studies the contribution to social welfare of the major innovation in that time: Intel’s Pentium M™ processor.  The analysis reveals that the introduction of the Pentium M made a significant contribution to aggregate consumer welfare in the PC market of about 3 to 6 per cent. Indeed, the Pentium M was a groundbreaking innovation in the mobile segment of the PC market. While previous innovation focused on offering higher speeds, this technology allowed users to enjoy improved performance at more modest speeds.

At least in the short run, substantial welfare gains were enjoyed only by the 20% of households that had the highest willingness-to-pay for technology.

But what about the welfare of different types of consumers? The study concludes that substantial welfare gains, at least in the short run, were enjoyed only by the 20% of households that had the highest willingness-to-pay for technology. Consistent with the intuition that many households have basic computing needs, the article finds that benefits from the Pentium M to the remaining 80% of households were negligible (noting that such consumers could still benefit substantially in the long run). One might have expected these consumers to benefit from the innovation even if they did not need it, since the arrival of the advanced Pentium M should have exerted a downward pressure on the prices of laptops containing older technologies. However, the analysis reveals that older product configurations were crowded out by the arrival of the Pentium M, effectively shutting down the channel through which consumers with basic computing needs could have made substantial welfare gains.

Since not all consumers enjoyed welfare improvements, the article considers the welfare impact of a hypothetical policy of providing laptops with older technologies alongside the advanced Pentium M. The main finding of such a hypothetical policy is that fixed costs appear to largely offset the benefits, suggesting that a market failure is not detected: it is not possible to increase the combined benefits to consumers and producers via a policy that would, somehow, mandate producers to keep some of their older offerings on the shelf for a little while longer. Still, the article finds that such a policy would have created a class of affordable laptops (about $700) at a time in which such machines tended to be more expensive (typically above $1000), and out of reach for many households. The analysis suggests that consumers with a low willingness-to-pay would have seized the opportunity and their likelihood of buying a laptop computer would have risen substantially. The hypothetical policy could have, therefore, allowed the immediate benefits from innovation to trickle down to the masses of consumers characterized by a low willingness-to-pay, many of which are low-income households whose access to mobile computing would have been improved.

While the above analysis does not necessarily advocate that such policies be implemented in practice (given that such interventions can carry with them a garden variety of undesired side-effects), overall, results from this research suggest that innovation has interesting and underexplored effects on consumers characterized by heterogeneous appetites for cutting-edge technologies.

Alon Eizenberg is a Lecturer at the Department of Economics at the Hebrew University of Jerusalem. He is the author of the paper “Upstream Innovation and Product Variety in the U.S. Home PC Market”, published in the Review of Economic Studies.