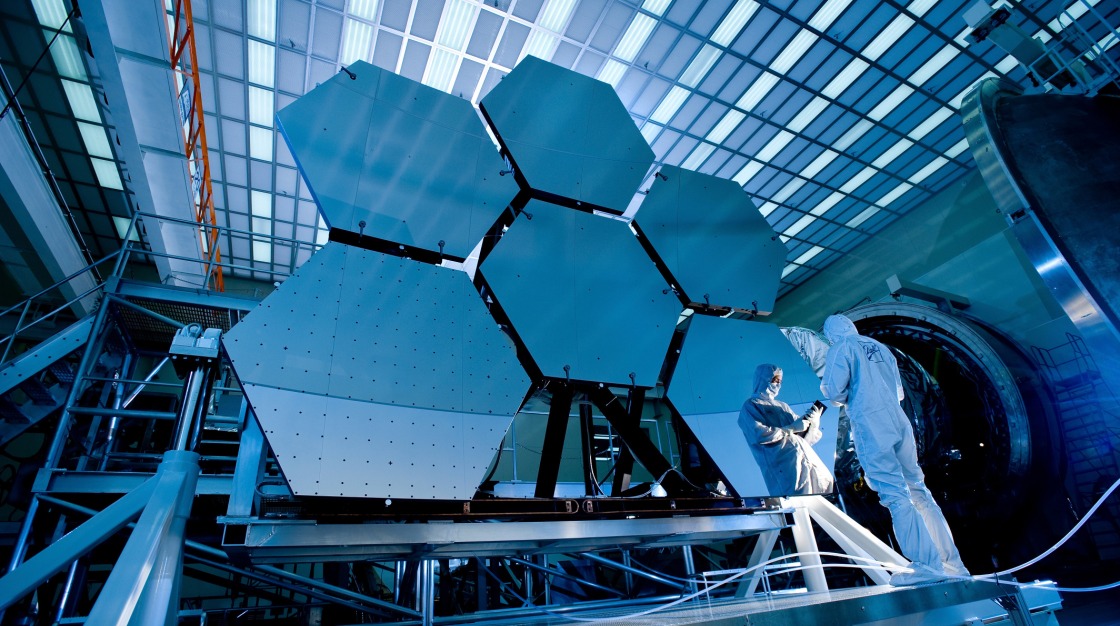 "The James Webb Space Telescope" by Pixabay, used under CC BY 2.0. Desaturated with colour filter from original and cropped.

The impact of state taxes on the ability of different parts of the United States to attract firms and jobs is prominent in public policy debates. Many states routinely advertise their favourable tax environments with the explicit goal of attracting workers and business activity to their jurisdiction.

Similarly, Kansas has paid for billboards in Mid-Western states to advertise its recent tax cuts. Wisconsin Governor Scott Walker has called on employers in Illinois and Minnesota to ‘escape to Wisconsin’. And Indiana and Louisiana have followed similar strategies.

Despite the attention of policymakers and voters, there is little systematic evidence on the effect of state taxes. Economic research on taxes and the labour market has tended to focus mainly on how taxes affect labour supply; by and large, it ignores how they might affect the location decisions of workers and firms.

This paucity of evidence is surprising given the enormous geographical variations in personal taxes, particularly for high earners (see Figure 1). For example, in 2010, the average tax rates facing a taxpayer with income at the 99th percentile of the national income distribution were 8.1% in California, 7.7% in Maine and 9.1% in Oregon. By contrast, Florida, Texas, Washington and six other states had no state income tax at all.

There are also big differences in business taxes (see Figure 2). For example, in 2010, Iowa, Minnesota and Pennsylvania had corporate income tax rates of 12%, 9.8% and 9.99% respectively, while Nevada, Washington and three other states had no corporate tax.

Tax rates not only vary considerably across states but also within states over time. Given the ease with which US workers and firms can relocate, these differences over time and place could have significant effects on the geographical allocation of highly skilled workers and employers across the country.

Note: The figure shows each US state’s individual income average tax rate, excluding federal taxes, in 2010, calculated for a taxpayer with income at the 99th percentile of the national income distribution.

Our work seeks to quantify the sensitivity of high-skilled workers to differences in personal and business taxes across US states. We focus on star scientists, defined as those with patent counts in the top 5% of the distribution. They are important for at least two reasons:

Using data on the universe of US patents filed between 1976 and 2010, we identify these scientists’ state of residence and compute bilateral migration flows for every pair of states for every year. We then relate bilateral out-migration to the differential between the destination and origin state in personal and business taxes in each year.

Our empirical analysis uncovers large effects of personal and business taxes on star scientists’ migration patterns. The probability of moving from an origin state to a destination state increases when the ‘net-of-tax rate’ (after-tax income) in the latter increases relative to the former.

Figure 3 shows this graphically. Each panel plots out-migration (measured as the log of the ratio of out-migrants to non-movers) against the net-of-tax rate (which is simply one minus the tax rate, thereby representing the share of a dollar’s income that is retained after taxes). The data underlying the figures represent changes in out-migration and changes in net-of-tax rates relative to their average levels over 1977-2000.

The right two panels show that bilateral migration from a given origin state to a given destination state rises along with increases in the net-of-tax rate differential between the destination state and the origin state. In other words, when the tax differential between two states changes, the migration flow of star scientists between the two states shifts in favour of the state that lowered its tax rate relative to the other.

When the tax differential between two states changes, the migration flow of star scientists shifts to the lower-tax state.

These findings hold for both individual and business tax rates, indicating that the effect reflects both labour supply (individual) and labour demand (business) decisions.

Measuring the size of the effects

We conduct a more formal regression analysis to quantify these effects. For the average tax rate faced by an individual at the 99th percentile of the national income distribution, we find a long-run elasticity of 1.8. This means that a 1% increase in after-tax income in a destination state relative to an origin state is associated with a 1.8% long-run increase in the net flow of star scientists moving from origin state to destination state.

The elasticity of the stock of scientists in a given state to a change in that state’s average tax rate is naturally lower given that the base is larger. To be clear: the flow elasticity implies that if after-tax income in a state increases by 1% due to a cut in personal income taxes, the stock of scientists in the state experiences a percentage increase of 0.4% per year until relative taxes change again.

We find a similar elasticity for state corporate income taxes as well as the investment tax credit (in the opposite direction), while the elasticity for the research and development (R&D) credit rate is smaller. In all, our estimates suggest that both the supply and demand for star scientists are highly sensitive to state taxes.

We cannot rule out that our estimates are biased by unobserved shocks to the demand or supply of scientists, but the weight of the evidence lends credibility to our esti­mates:

It is still possible that changes in economic policies other than taxes could be correlated with taxes. For example, a pro-business state legislature could both cut taxes and relax state-level regulations on labour and the environment. It is also possible that states tend to raise personal income taxes during local recessions, which also affect mobility.

But our estimated elasticities do not change when we control for differences in the local business cycle and differences in time-varying policies across origin or destination states.

Testing the validity of the results

We conduct a number of additional tests to check the validity of our estimates:

Overall, we conclude that state taxes have a significant effect on the location of star scientists. While many fac­tors determine where innovative individuals and companies decide to locate, enough firms and workers are at the margin that relative taxes do matter. Local policy-makers would do well to consider this previously unrecognized cost of high taxes when deciding whom, and how much, to tax.

This column summarizes ‘The Effect of State Taxes on the Geographical Location of Top Earners: Evidence from Star Scientists’ by Enrico Moretti (University of California, Berkeley) and Daniel J. Wilson (Federal Reserve Bank of San Francisco), published in the American Economic Review in 2017. 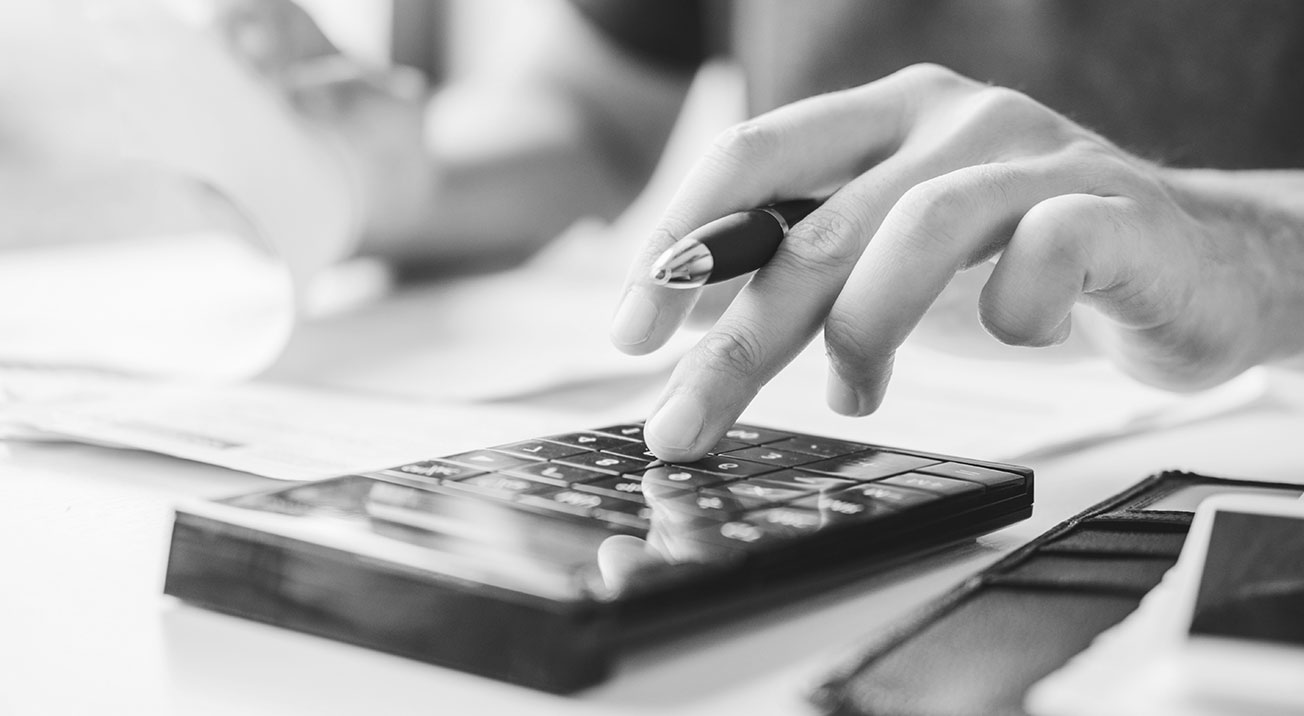