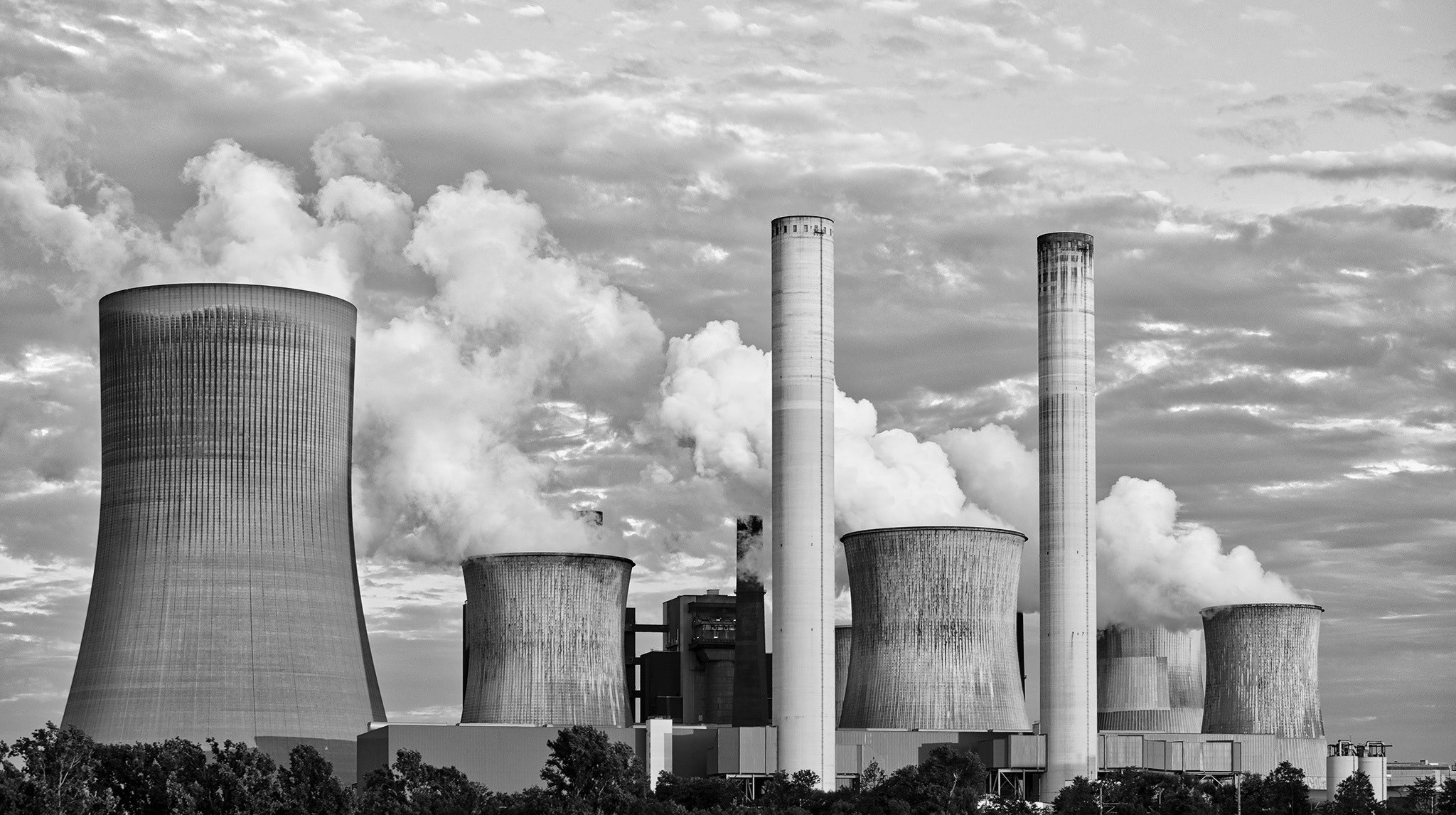 In the 1960s, there were worries that U.S. economic growth would lead to increasingly dangerous levels of pollution, and that by the year 2000, air pollution would make cities like Los Angeles and New York uninhabitable. Instead, U.S. air quality has improved dramatically since then. Between 1990 and 2008, emissions of the most common air pollutants from U.S. manufacturing fell by about two-thirds, even as real output from U.S. manufacturing grew substantially (see Figure 1). The U.S. Environmental Protection Agency estimates that the reduction in U.S. air pollution since 1990 prevented several hundred thousand premature deaths annually, so it is important to understand its causes. How do U.S. manufacturers produce more now, while polluting less?

Existing research suggests at least three explanations: regulations, productivity growth, and trade. Some researchers have identified regulations as a factor, with federal and state agencies requiring firms to limit their pollution footprint by installing pollution abatement technologies (Henderson 1996; Chay and Greenstone 2005). Productivity growth might also explain the decrease in U.S. pollution as manufacturers use fewer dirty raw materials each year to produce the same amount of manufactured goods. Figure 2 illustrates evidence of this conclusion, showing a strong negative relationship between manufacturing productivity and pollution per unit of output. As polluting industries, such as steel and cement, have moved abroad to places like China in recent decades, it is reasonable to identify trade as a driver of large decreases in pollution (Fowlie, Reguant, and Ryan 2016).

This research seeks to identify how each of these causes contributed to changes in pollution emissions from U.S. manufacturing firms using two complementary approaches.

The research also develops a methodology to quantify the total regulatory burden that air quality regulation imposes on U.S. manufacturing firms. The framework summarizes the full set of environmental regulations that firms face as a per-ton tax on pollution emissions. In reality, U.S. environmental regulation by federal, state, and local authorities takes many overlapping and sometimes conflicting forms: command-and-control policies, cap-and-trade systems, pollution taxes, and others. This research summarizes this menu of regulations according to the shadow price of pollution (i.e., what the cost of all the disparate regulations would be if they were replaced with one, single pollution tax) and provides an appealing way to obtain a single measure of the national stringency of regulation.

To study these questions, the research uses newly available, administrative data from the U.S. Census Bureau and Environmental Protection Agency with detailed information on plant-level productivity, pollution emissions, and output by physical product to observe the role of trade, the role of regulation, and the role of productivity growth.

Changes in the scale of manufacturing output or changes to the composition of goods produced, cannot explain most of the trends in pollution emissions from U.S. manufacturing between 1990 and 2008. Some may find this surprising, since many people assume that the increasing importance of services and increased production of high-tech goods like smartphones and microchips in the U.S. would have decreased the importance of dirty manufacturing production like steel and cement. However, the types of products U.S. manufacturers are producing were just as dirty in 2008 as they were in 1990, but the techniques they are using to make these products have changed in ways that decrease pollution emissions.

Why didn’t Chinese or other foreign competition more substantially affect U.S. pollution over this time period? While U.S. imports from China are concentrated in low-skilled sectors, they are not especially concentrated in dirty industries. Moreover, the effect of China’s growth on manufacturing output was much smaller than its effect on employment. While U.S. manufacturing employment fell, output did not. One effect of foreign competition could be to shift the composition of U.S. production to cleaner or dirtier types of products. The fact that the composition of U.S. manufacturing has changed little between cleaner or dirtier products provides little evidence that such a shift occurred.

To test the relevance of this analysis, the study compares the inferred pollution tax against one important regulation—the NOx Budget Trading Program, which is a cap-and-trade system for manufacturing plants and electricity generation units. The analysis shows that the inferred measure of pollution taxes jumps substantially in regulated states and industries in the years after this regulation began (see Figure 3).

Since a variety of forces may have contributed to the reduction in U.S. manufacturing pollution emissions, it is important to quantify the respective roles of environmental regulation, productivity, and trade. Although productivity and trade have an effect, the study finds that increases in the stringency of environmental regulation account for the large majority of the decrease in pollution emissions from U.S. manufacturing.

While the findings do not focus on a single policy lever or regulatory reform, they do broadly suggest that environmental regulation is a primary driver of changes in pollution emissions from U.S. manufacturing.

U.S. environmental regulations consist of a large set of policies, many of which have proven difficult to evaluate; however just as many studies found that regulation in the 1970s enormously decreased pollution emissions, this study suggests that widespread rollbacks of air quality regulation today could result in substantial increases in pollution emissions from U.S. manufacturing. Simply put, regulations have been, and will continue to be, the most effective policy tool to reduce pollution in the U.S.

This article summarizes ‘Why is Pollution from U.S. Manufacturing Declining? The Roles of Environmental Regulation, Productivity, and Trade’ by Joseph S. Shapiro and Reed Walker, forthcoming in the American Economic Review.

Chay, Kenneth Y., and Michael Greenstone. 2003. “The Impact of Air Pollution on Infant Mortality: Evidence from Geographic Variation in Pollution Shocks Induced by a Recession.” Quarterly Journal of Economics 118(3): 1121-1167. 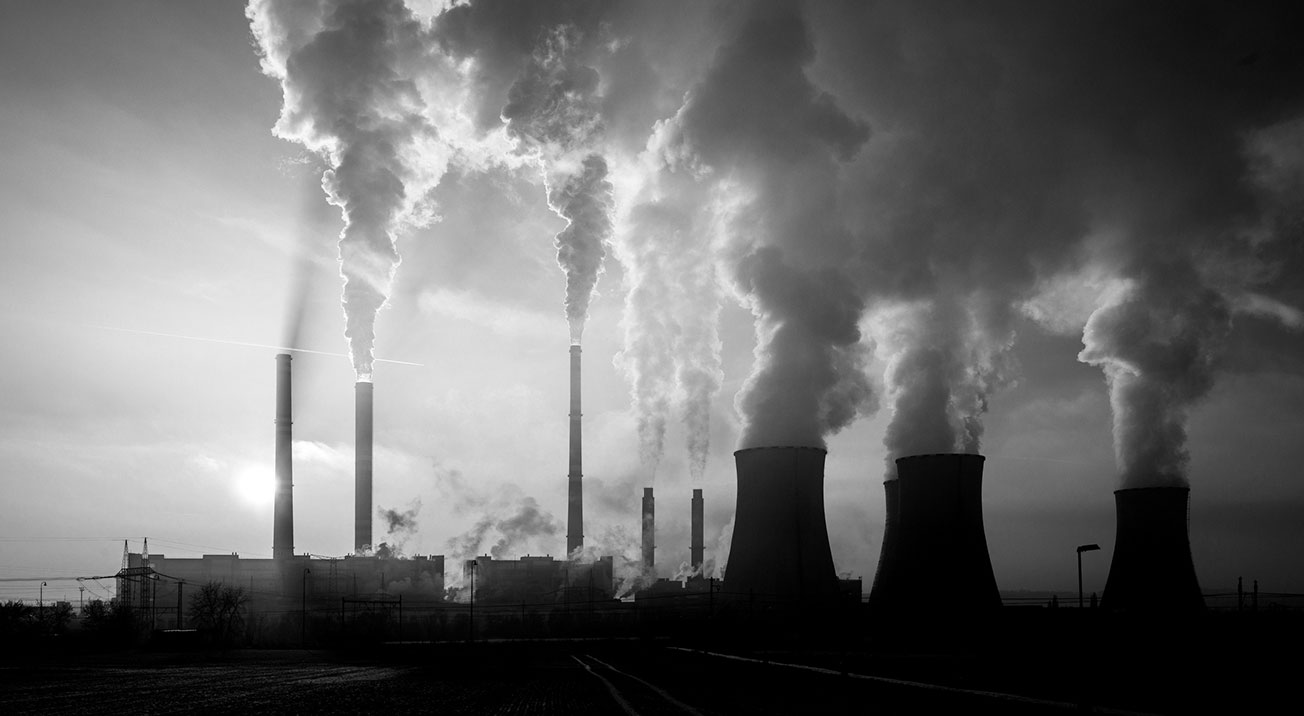 Today’s large developing countries have perhaps the highest levels of air pollution recorded in human history. The World Health Organization (WHO) sets an air quality standard of 10 micrograms per cubic meter for fine particles, PM2.5. In the United States, air pollution is worse than the WHO standard in 73 counties, home to 36 million […] 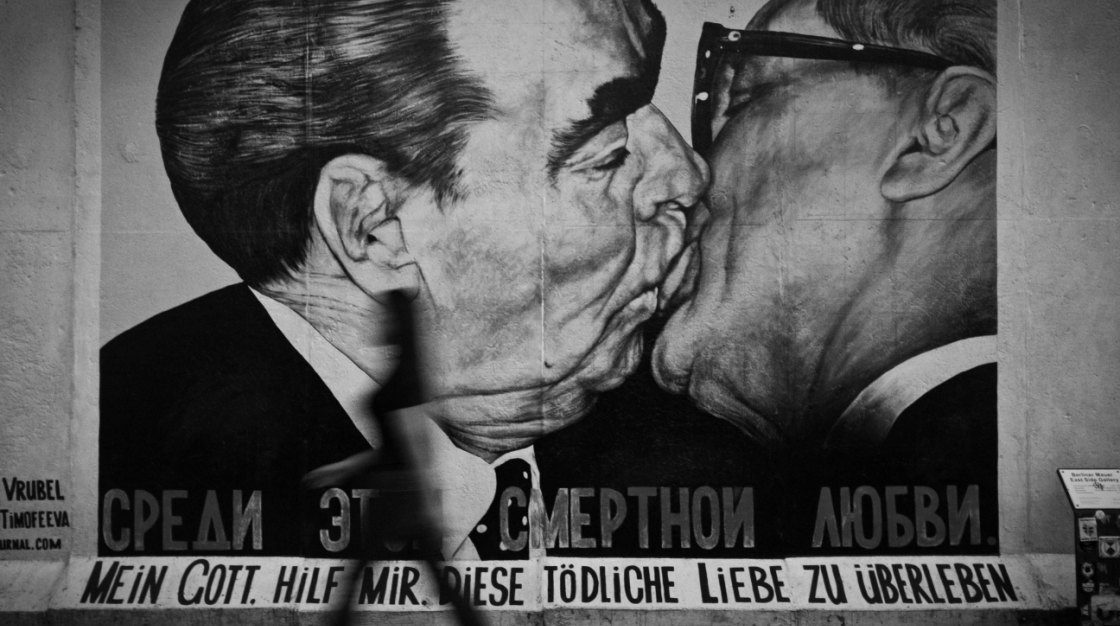 “Berlin Wall” by Jeison Higuita on Unsplash, used under CC by-2.0. Desaturated from original with colour filter.

The Berlin Wall provides a unique natural experiment for identifying the key sources of urban development. This research, for which its authors have recently been awarded the prestigious Frisch Medal, shows how property prices and economic activity in the east side of West Berlin, close to the historic central business district in East Berlin, began to fall when the city was divided; then, during the 1990s, after reunification, the same area began to redevelop. Theory and empirical evidence confirm the positive relationship between urban density and productivity in a virtuous circle of ‘cumulative causation’. The analysis has practical applications for urban planners making decisions on housing and transport infrastructure.