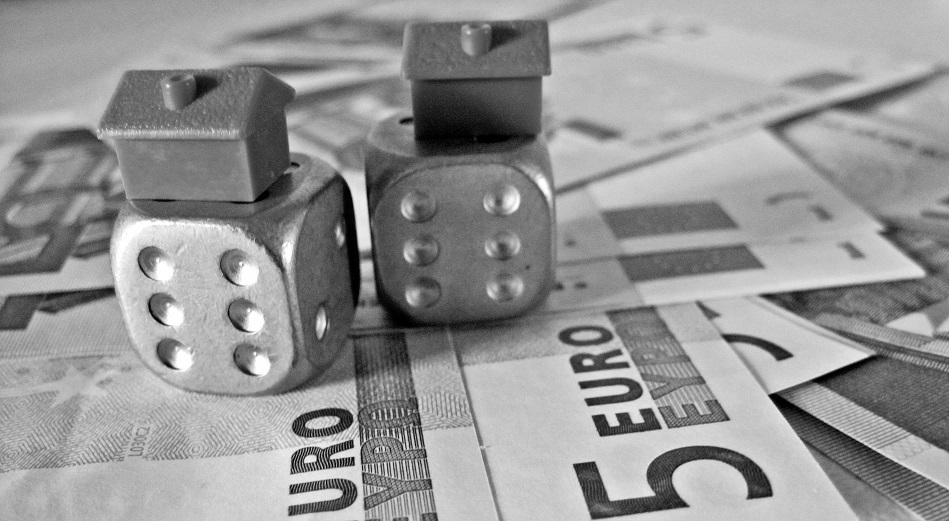 But while Japan reduced the value of the yen by 50 percent relative to the US dollar between 2012 and 2015, the impact on trade and employment was underwhelming.  The Economist derided the policy as an “uncompetitive devaluation.”[1]

Devaluation increasingly has become a double-edged sword as the world’s economies have become more tightly intertwined. The international macro literature faces the challenge of disentangling the factors that blunt the stimulative impact of devaluation on net exports.

Devaluation increasingly has become a double-edged sword as the world’s economies have become more tightly intertwined.

In our recent work “Importers, Exporters and Exchange Rate Disconnect” (Amiti, Itskhoki and Konings 2014), we make empirical progress toward understanding this incomplete exchange rate transmission.[2] We find that large exporting firms are also the most import-intensive firms, sourcing a large share of their intermediate inputs from abroad. Consequently, devaluations are less effective in improving the international competitiveness of the most productive national firms, as much of the benefit in the export market is offset by the increase in the cost of their imported inputs. Furthermore, we show that these large firms also prefer to keep their prices close to those of their competitors, thereby choosing to increase markups rather than expand sales.[3]

We estimate that large exporters pass-through only about 50% of exchange rate devaluations into their prices. In other words, in response to a 10% devaluation, these firms would cut their export prices only by 5%. Two factors of roughly equal importance account for this response: first, the higher cost of imported inputs, and second, higher markups in the export market. By contrast, the small exporting firms, which rely on few imported inputs in production, reduce their prices by nearly the full amount of the devaluation. But as large firms dominate trade flows, they shape the aggregate exchange rate pass-through patterns of the countries.

We estimate that large exporters pass-through only about 50% of exchange rate devaluations into their prices.

What we can learn from Belgium
In our analysis, we use detailed data on imports and exports from the National Bank of Belgium; however, the insights apply more widely. Our data include a panel of Belgian trade flows by firm, product (CN 8-digit level with more than 13,000 product codes), exports by destination, and imports by source country. We merge these data with firm-level characteristics from the Belgian Business Registry, comprising information on firms’ inputs, which we use to construct total variable cost measures. Our dataset comprises import values and quantities for each CN 8-digit product code by source country, enabling us to construct measures of import intensity at the firm level. Our sample draws on annual data for the period 2000 to 2008, beginning the year after the euro was introduced, and we focus on manufacturing exports to the OECD countries outside the Euro Zone by a total of some 3,000 firms.

Note: The table reports average characteristics of exporters and non-exporters (all Belgian manufacturing firms with five or more employees). Imports and exports are total values in millions of euros and average wage rate is in thousands of euros. The exporters are split at the median of import intensity (i.e., share of imports in total costs) from outside the Euro Zone, which is 4.2 percent.

Table 1 shows that the 28 percent of Belgian firms that export goods also account for nearly all the companies that rely on imports as part of their production inputs. We split the exporters into two equal groups at the median of import intensity from outside the Euro Zone, which is 4.2 percent.  That percentage reflects the fraction of a firm’s total variable costs attributable to imported inputs.

Our analysis revealed large systematic differences across exporters. Previous studies have emphasized the differences between exporters and non-exporters, highlighting that exporters are bigger, more productive, and pay a wage premium − features that are also present in our data. However, even within the select group of firms that are exporters, we found pronounced differences between those that rely heavily on imported inputs and those that don’t. Compared with the subgroup of firms that are not import intensive, the import-intensive companies on average employ 2.5 times as many workers and sell exports nearly five times greater in total value.

Just 12 percent of the firms in our data produce 37 percent of Belgium’s total manufacturing exports. For all these large exporters, inputs imported from outside the Euro Zone account for more than a fifth of their total costs. That makes them particularly sensitive to exchange rate fluctuations.

The empirical patterns documented in Table 1 are consistent with the theory of firm selection into exporting and importing activities. As in Melitz (2003), exporting is associated with a fixed cost, allowing only the largest and most productive firms to clear the export hurdle with a profit. As in Halpern, Koren and Szeidl (2015), importing each intermediate product variety is also associated with a fixed cost. As a result, the smallest firms do not import at all. For larger firms, import intensity increases with firm size. We confirm in the data that large exporters on average source 79 inputs from 14 foreign countries, while small exporters on average source 38 inputs from seven foreign countries.

We nest this model of firm selection into exporting and importing in an oligopolistic price setting environment, as in Atkeson and Burstein (2008). In this environment, small firms act as monopolistic competitors with constant-markup pricing and complete cost pass-through into export prices, while large firms with market power adjust their markups resulting in incomplete cost pass-through.

Our theoretical framework suggests two main factors explain why exchange rate pass-through varies across firms.  Within sector and export destination, pass-through should be lowest for import-intensive firms with large market shares. Import-intensive firms seek to offset higher production costs resulting from a devaluation, which we label the marginal cost channel.  Large-market-share firms adjust their markups to limit price movements in the export markets, which we label the markup channel.

Since the main players in the export market exhibit both large market share and high import intensity, these two channels reinforce each other in limiting the extent of aggregate exchange rate pass-through. In our empirical analysis, we exploit variation across exporters within sector-destinations, which allows us to hold the general equilibrium environment constant, and identify the cross-sectional differences in firm-level responses to exchange rate movements.

Specifically, we find that a small non-importing exporter exhibits almost complete (100%) pass-through. A hypothetical large exporter, at the 95th percentile of the size distribution, would have a 73% pass-through if imports accounted for none of its inputs. But if this same firm imported 38% of its inputs from outside the Euro Zone – which corresponds to the 95th percentile of the import intensity distribution − its pass-through would decrease to 55%.

Because such large import-intensive firms dominate export flows, these two forces compound and reinforce each other in shaping the aggregate pass-through into factory-gate export prices. Based on our data, that figure is 62%, which is much closer to the pass-through of the largest firm than that of the median firm.

Our data allows us to dig deeper into the specifics of the mechanism behind our empirical findings. The theory suggests that import intensity should only matter if two conditions are satisfied. First, the exchange rates of the euro against the import source and the export destination countries should be positively correlated. Second, the prices of imported inputs should exhibit a sizeable exchange rate pass-through.

In the modern interconnected world protectionist policies may backfire, even in the absence of any retaliation.

Our research emphasizes the central role of international supply chain linkages, which have proliferated in recent years, in shaping the international transmission of exchange rate movements. We document a vast heterogeneity among the exporters depending on the extent to which they rely on imported intermediate inputs. The largest firms that dominate exports of the countries are also the largest importers of intermediate inputs. As a result, weaker exchange rates benefit them in the foreign marketplace, but also hurts them through the rising prices of imported inputs. On net, the benefits of an exchange rate devaluation may turn out to be limited for many of the largest exporters, explaining the puzzling lack of the stimulating effect on aggregate exports.

The macroeconomic analysis of competitive devaluations is incomplete without explicit modeling of the international value chains.[5] Our analysis also suggests that in the modern interconnected world protectionist policies may backfire, even in the absence of any retaliation, by hurting the most productive domestic firms in a similar way as do competitive devaluations.

1] See Figure 2 in “After the dips: Big currency devaluations are not boosting exports as much as they used to” (The Economist, January 9, 2016).

[2] For a discussion of a broader set of exchange rate disconnect puzzles see Itskhoki and Mukhin (2016).

[3] We explore further the topic of strategic complementarities and markup adjustment in Amiti, Itskhoki and Konings (2016).

[5] Rodnyansky (2016) shows how incorporating the international input linkages into a general equilibrium model of the Japanese devaluation helps reconcile a number of empirical patterns, which are at odds with conventional macro models.