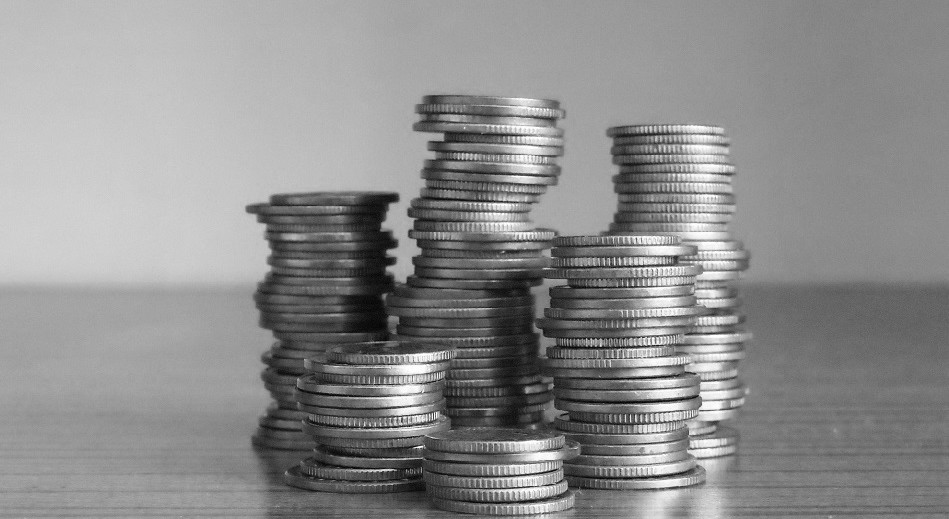 The average American woman who works full-time earns about 20% less than her male counterpart. Why? Many economists believe that competition between employers leads wages to be set in accord with workers’ underlying productivity. But, the thinking goes, women happen to be less productive on average than men, perhaps because they have been unable to put in the hours necessary to perfect their craft (Goldin, 2014; Bertrand et al, 2010). As a result, women end up being paid less than men.

While productivity on the job is clearly important, labour economists (and most workers) have long known that there are other factors that matter, including the pay policies of employers. A useful trope is to think of the job market as a ‘ladder’ that workers climb over their career. Men and women both start their career at the bottom of the ladder and move up as they find jobs at higher-paying firms. But this ladder is ‘slippery’ – workers can lose good jobs if they are fired; or they might take a pay cut if their employer is having trouble keeping the lights on.

Firm and worker components of the gender wage gap

We measure the two effects using a novel dataset from Portugal that allows us to track the employment and pay histories of men and women, and merge them with employer productivity data.

Women switch employers as often as men, but their moves are less likely to result in a wage increase.

Our findings indicate that both effects are present. While women switch employers about as often as men, their moves are less likely to result in a wage increase. Returning to our ladder metaphor, women climb the job ladder more slowly than men, generating a sorting effect.

Moreover, even if women were to climb the ladder at the same rate as men, their wages would eventually fall behind over their careers, as the reward for climbing a rung on the ladder is larger for men than women. This bargaining effect turns out to be particularly important for workers with higher education.

Table 1 presents some basic descriptive statistics from the Portuguese data. Like their American counterparts, Portuguese women tend to work at larger firms, which typically pay higher wages. But perhaps surprisingly, these employers tend to exhibit below average productivity, which suggests that they have less latitude to pay above market wages. Could this be an important explanation for the Portuguese wage gap?

Who pays well (and for whom)?

To separate the effects of worker skills from the role of firms’ pay-setting practices, we examine how pay changes when a man or woman switches jobs. In line with previous research on this issue, we find that switching to a more productive employer is associated with a wage gain, while switching to a less productive firm is associated with a corresponding wage loss. This is true for both genders, but the relationship is somewhat stronger for men.

Specifically, we find that a woman who moves from a less productive to a more productive firm experiences only about 90% of the wage gain that a man would experience when making the same transition. This is consistent with the notion that women are less effective at bargaining with high-productivity employers (or that such employers treat them differently in negotiations).

But among women with a university degree – who are more likely to be employed by high-productivity firms – the sorting and bargaining effects are roughly equally important. This is in keeping with the idea, recently popularized by Sheryl Sandberg (2013), that aggressive bargaining (or ‘leaning in’) is particularly important for educated women in high-powered jobs, who are more likely to face formal salary negotiations.

Figure 1 shows how the wage gap between men and women in Portugal grows with age – and how firm-specific wage premiums contribute to this gap. For workers in their early twenties, the gender wage gap is around 10%. At this age, an average male worker earns about 10% more than he would at the lowest-paying jobs in the labour market, while women are further down the job ladder and only earn an average premium of 7%.

The three percentage point difference – shown in the bottom line of Figure 1 – accounts for nearly a third of the gender wage gap. Men continue to climb up the job ladder until their fifties, whereas women make little progress after their thirties.

Men climb the job ladder into their fifties; women make little progress after their thirties.

Our research reveals several facts that may be relevant for policy-makers. First, women tend to work at less productive firms that pay low wages. It is unclear whether this is because women are ‘shut out’ of higher-paying opportunities or if they simply value pay less than other features of the job (or are willing to take a lower paying job to support the career of a spouse or cohabiting partner).

Non-discrimination laws should prevent women from being formally excluded from productive jobs. For example, Title VII of the US Civil Rights Act prohibits firms from discriminating against women (and other protected groups) in decisions over hiring, layoffs, and promotions. In Portugal, articles 9, 13, 26, and 59 of the Constitution ban discrimination and guarantee equality of access to jobs and the right to equal pay for equal work.

But these statutes are often difficult to enforce. Moreover, a growing body of research suggests that in many cases, hiring proceeds via informal networks that do not explicitly violate the law but tend to reinforce inequality (Kramarz and Skans, 2014; Schmutte, 2015).

Crafting policies to address this behaviour is difficult, but some research (for example, Weber and Zulehner, 2010) indicates that companies have private incentives to improve female representation in upper management positions. This may explain why some companies have adopted hiring practices that diversify their workforce (Wingfield, 2015).

A second relevant point for policy-makers is that women seem to be less effective than men at extracting pay premia from firms that have the means to offer them. This seems not to be a major issue for less skilled Portuguese women, perhaps because of the higher minimum wage in that country. But minimum wage policy is not going to be effective at countering differences at the top of the labour market.

Motivated by such concerns, the State of Massachusetts has just adopted legislation prohibiting employers from asking new hires about their prior wages, which are often used as a reference point for bargaining. Of course, highly paid workers are still free to volunteer their prior pay, which could undermine the effectiveness of such schemes.

A different approach comes from the State of California, which bolsters the federal Equal Pay Act by requiring that employers be able to prove affirmatively that they pay workers equally for ‘substantially similar’ jobs. This act promotes pay transparency, which several recent studies find has effects on worker morale and firm behaviour (Card et al, 2012; Mas, 2014; Breza et al, 2016).

It remains to be seen how much of an impact policy can have on the firm component of the gender wage gap. For example, women may face greater resistance to moving their families for career reasons than men, which could weaken their relative negotiating position with employers. As women advance in the labour force and norms change, these issues are likely to become less pronounced. The methods developed in our project provide a new metric for assessing progress in this area. As more data filter into the public domain, we hope to provide comparisons of the rate of progress across regions and countries.

This article summarizes ‘Bargaining, Sorting, and the Gender Wage Gap: Quantifying the Impact of Firms on the Relative Pay of Women’ by David Card (University of California, Berkeley), Ana Rute Cardoso (Barcelona Graduate School of Economics) and Patrick Kline (University of California, Berkeley), published in 2016 in the Quarterly Journal of Economics 131(2): 633-86.

Mas, A. (2014) ‘Does Transparency Lead to Pay Compression?’, National Bureau of Economic Research Working Paper No. 20558.