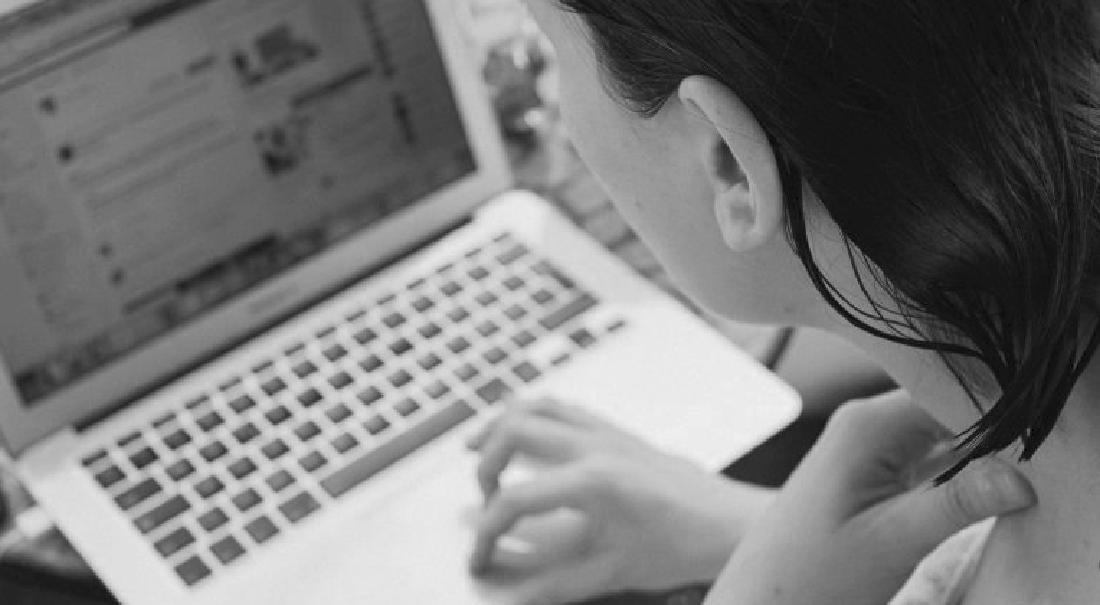 "Working with MacBook outside" by Barnimages.com, used under CC by 2.0 / Desaturated from original with colour filter.

Telecommunications companies, which once mainly delivered video and telephone services, are shifting their focus to broadband. This transition has led to concerns among regulators that these firms (now internet service providers) may exploit their market power to the detriment of consumers while also potentially limiting innovative activity associated with the internet.

Recently, much of this concern has focused on the equal treatment of content – so-called ‘net neutrality’ – by internet service providers, which may wish to discriminate against certain types of traffic. These concerns have also driven the intense scrutiny of proposed mergers in the industry, such as the pending AT&T-Time Warner deal. They have also led to restrictions placed on approved mergers, such as the 2011 NBC Universal-Comcast deal.

Telecommunications companies, which once mainly delivered video and telephone services, are shifting their focus to broadband.

To promote competition and ensure high-speed broadband to all communities, the Federal Communications Commission and Congress have encouraged development of municipal broadband networks.

To gain economic insight into these policy questions, our research looks at demand for broadband. At the core of the study is a dataset provided by an internet service provider, which includes information on hour-by-hour internet usage for roughly 55,000 subscribers facing different price schedules.

The data also include plan-specific variables (speed, prices, etc.) for the available plans, both those chosen by each subscriber and for the alternatives not chosen. The new plans offered are three-part tariff plans: subscribers pay a monthly fee, which provides them with a monthly data allowance; and if they exceed the allowance, they pay a price per gigabyte (GB).

To estimate demand for residential broadband, we rely on two sources of variation. We use variation in prices and attributes of the plans that subscribers choose, but more importantly, we rely on variation created by the three-part tariff plans.

When facing a three-part tariff, the marginal price paid for usage is zero until the subscriber exceeds his or her allowance. But a forward-looking subscriber realizes that the shadow price of usage varies continuously between zero and the overage price, based on the number of days left in the billing cycle and the fraction of the allowance already used.

Before proceeding to the demand estimation, we provide evidence that consumers do indeed respond to variation in the shadow price. This can be done by looking at responses during the month, but a clearer way to study the question is to examine what happens when a consumer’s allowance is refreshed at the beginning of a new billing cycle.

Figure 1 presents usage at the end of the billing cycle relative to usage at the beginning of the new cycle, as a function of the proportion of allowance used.

The forward-looking behaviour that the data indicate is present throughout the month provides the price variation we need to estimate a (finite-horizon) dynamic choice model of heterogeneous subscribers. We proceed in two steps.

First, we solve the dynamic problem for a large number of candidate subscriber types, where a candidate type is summarized by a vector of parameters describing their preferences. The set of candidate types is constructed by considering all combinations of the preference parameters consistent with the range of different behaviour observed in our data and theoretical restrictions on individual parameters.

Second, we construct statistical moments from the data that summarize the behaviour of subscribers in different states – that is, days into the billing cycle and cumulative usage to date. We then estimate the distribution over the set of candidate types by matching these moments recovered from the data to those predicted by a weighted average of the optimal behaviour of the types.

To check our estimated model’s ability to predict usage growth, as well as to check how well the estimates fit out of sample, we consider the menu of plans offered by a second internet service provider. We do not use data from this provider in estimation, because it does not offer usage-based pricing. But we are able to predict accurately the usage levels for this provider both in June 2012 and in June 2015. We do especially well at matching the growth rate – of roughly 102% – during this period.

We find that subscribers’ willingness-to-pay for speed is heterogeneous, which is intuitive given the different ways in which people use the internet.

We find that subscribers’ willingness-to-pay for speed is heterogeneous, which is intuitive given the different ways in which people use the internet.

Download speed is measured in megabits per second (Mb/s). With a 15Mb/s connection, subscribers can download 900 megabits, or 112 megabytes, per minute. The estimates suggest that they will pay between $0 and $5 per month for a 1Mb/s increase in connection speed, with an average of $2.

The mean download speed in our data is roughly 15Mb/s, and therefore a 1Mb/s increase is roughly 6.7% faster. The median household uses 24GB of data per month. The increased speed shortens the download time by roughly 14 minutes per month, and therefore the average of $2 willingness-to-pay amounts to roughly $8 per hour.

We also find that there is a large difference between the marginal and infra-marginal value of content. The average consumer’s willingness-to-pay for a 1GB increase in usage allowance is $0.36 per month, which suggests that marginal content has relatively low value.

On the other hand, the infra-marginal value of content is high. At a price of zero and with average download speed, we find that the surplus of the average consumer would be $165 per month, and average usage about 66GB per month (compared with $85 per month and 48GB per month in the existing setting.) The large difference between the value of marginal and infra-marginal content lines up with our intuition of the value of online content.

We demonstrate the implications of the demand estimates by calculating usage and welfare under several alternative scenarios.

We start by evaluating the implications of usage-based pricing, which has been proposed as one way to manage congestion in the current bandwidth-intensive environment. The term typically refers to non-linear pricing based on the quantity of usage, not to the type or composition of usage, which is at the heart of the debate about net neutrality.

We find that usage-based pricing is effective at lowering usage without reducing subscriber welfare significantly, relative to a world with just unlimited plans. This is driven directly by our finding that marginal content is not very valuable and that subscriber welfare is mainly driven by infra-marginal usage.

Generally, usage-based pricing shifts surplus from subscribers to internet service providers. The magnitude, as well as the effect on total welfare, depends on the monthly fees of the alternative (unlimited) plans in the counterfactual setting. We explore several scenarios for these fees, but we do not solve for the equilibrium fees.

Next, we evaluate adoption, usage and welfare when consumers are presented with an unlimited plan with a connection speed of one gigabit per second.

We find that the surplus generated from usage is substantial. Yet at a fee of $70, which is what Google charges for Google Fiber in Kansas City, the internet service provider captures only a small portion of this surplus.

A general finding is that there is a big gap between the social return and the private return.

A general finding is that there is a big gap between the social return and the private return. For example, using cost estimates from the research literature, we estimate that it takes 27 months to recover the capital expenditures from a social perspective, relative to typical cable offerings, and only 12 months relative to not having any broadband service.

On the other hand, a typical internet service provider that upgrades to gigabit speeds would recover these costs only after about 149 months. The exact recovery time depends on the competitive environment, but the general point – that there is a large gap between social and private incentives to invest – is quite robust. This gap has been recognized by policy-makers, who have pushed for municipal broadband networks.