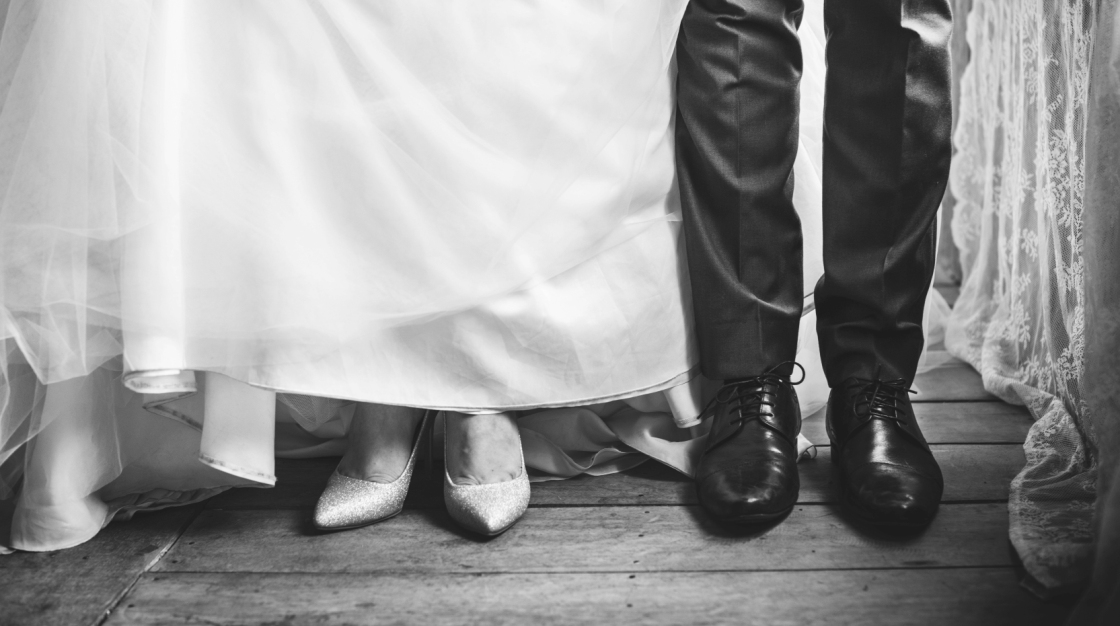 "Couple," by rawpixel used under CC BY 2.0. Desaturated with colour filter from original and cropped.

Do marital choices contribute to widening economic inequality among households?

While growing inequality has many causes − from skill-based technological progress to globalization­ − demographic changes have also played an important role.

During the first half of the twentieth century, college attendance increased overall ­– slightly faster for men than for women. This trend changed for the cohorts born since the 1950s: Women’s graduation rates caught up with men’s and then surpassed them. To take a striking illustration: the fraction of women aged 30 to 40 with post-graduate degrees rose from below 4 percent in 1980 to above 11 percent in 2005, while the male proportion stalled at around 10 percent. This reversed gender gap is puzzling, as the rate of return on higher education grew substantially over the course of the last half-century (even accounting for increases in tuition). How could a similar change in incentives affect men and women in such different ways, especially since the link between wages and human capital evolved identically for men and women over the period?

Our explanation is that higher education generates several types of economic gains. While many articles have studied the education premium perceived on the labor market, little attention has been paid to the benefits generated by human capital on the marriage market. Human capital affects not only future wages, but also the probability of getting married and the characteristics of the future spouse. It also affects the size of the surplus generated within marriage; that is, the extent to which individuals achieve higher welfare together than they would have apart.

In a simple model of the household, we show that as human capital has played an increasing role in the economy, parents have devoted greater effort to their children’s development. Since parents’ time and education are key inputs in that development –  or acquisition of human capital − we predict that highly educated individuals are more likely to seek similarly educated partners.

To test our theory, we drew on census data and social surveys. We focused on men born between 1940 and 1967 and women born between 1941 and 1968. We examined trends in education, marriage rates, spousal choices and how parents spend their nonworking hours.

As predicted, we found an increasing tendency of people to select spouses of comparable educational calibre, which we attribute in part to their desire to raise high-achieving children. Those children, in turn, are more likely to marry educated partners – thus propelling a spiral of educational and, consequently, income inequality.

In our “collective” household model (see, e.g., Chiappori, 1992), spouses allocate time among market work, domestic chores and activities that help improve their children’s human capital. Our model incorporates progress in domestic technology (what Greenwood et al., 2005, call “engines of liberation”). It also features an increase in the return on investment in children’s human capital, which is driven by the increased importance of human capital in the economy.

We expected to find that parents, freed from laborious chores, would spend more time with their children − especially in families that are higher up on the income/education ladder and for whom investing in children has greater returns.

Next, we considered how these trends affect marriage patterns. Crucial to our model is the assumption that parents’ human capital and the hours they spend with children are complementary inputs. In accordance with matching theory, then, marriage should be assortative on human capital − that is, “like should marry like.” As the economic returns from investment in children’s human capital increase, this assortative matching should become more prevalent. Moreover, such changes should generate a positive feedback loop: in addition to the standard labor market returns, the increase in assortative matching makes a higher stock of human capital even more valuable on the marriage market, thus prompting more investment in education.

Finally, the distribution of human capital changes within couples. Romance aside, the traditional pattern in which the husband was more educated than the wife becomes less sustainable as women’s educational status commands an increasingly higher premium on the marriage market.

We next faced the challenge of backing up our theory with facts. For one thing, the notion of “increased assortative matching” is not easy to measure. There is no doubt that the percentage of couples in which both spouses have a college and/or graduate degree has significantly increased – not surprisingly, if only because women are on average more educated than in the past. What must be distinguished is the extent to which educational credentials affect the trajectory of Cupid’s arrow beyond this mechanical effect.

In addition, while the return on schooling in the labor market can be measured by wage data, estimating the marital return is a far more complex task. Neither the magnitude of the gains generated by marriage nor their allocation between spouses can be directly observed; they must be indirectly recovered by examining the marriage patterns of individuals with different levels of education. A contribution of our paper is to provide an empirical estimation of these effects that is based on a well-specified theoretical framework. In particular, we propose a precise definition of the notion of “preference for educational homogamy.”

Using these tools, we studied the evolution of the US marriage market over the last four decades. We assigned successive cohorts to different marriage markets; the changing proportions of men and women at all education levels introduced exogenous variation that drove our identification. These features allowed us to study the evolution of marriage patterns while allowing for changes both in the gains from marriage and in the intra-household allocation of these gains for each education class.

Over the last four decades, total time devoted to children increased for both spouses, particularly among more educated couples

The empirical results we obtained for white individuals – the outcomes for blacks diverged for reasons that go beyond the scope of this summary − corroborated our model at two levels. First, household surveys indicate that the time spent on basic chores decreased significantly for women over the period (though for men the time did increase slightly, reflecting a shift from traditional gender roles). Moreover, the total time devoted to children increased sharply for both spouses, particularly among more educated couples. This occurred even as wages of skilled people were increasing, thus raising the opportunity costs of spending time with children. This finding reinforces our main theoretical prediction, which is based on the increasing returns on investment in children’s education.

Second, we found strong evidence that the surplus generated by marriages in which the two partners have different educations has decreased, particularly at the higher end of the educational ladder. Moreover, our estimates suggest a gender divide: While marital returns on education did not change much for men, they increased significantly for women. This bolsters our view that the observed divergence between male and female demand for higher education is caused by the evolution of marital gains and their allocation between spouses.

From a broader perspective, our findings raise serious concerns about increased inequality over the coming decades. Research by Jim Heckman and coauthors (see, e.g., Heckman and Mosso, 2014) has found that human capital formation involves not just the child’s innate ability and formal schooling, but also parental involvement. Further, these factors tend, at least after early childhood, to become dynamic complements: a larger stock of one factor tends to increase the marginal productivity of the others. As individuals with high levels of human capital marry each other and invest heavily in their children’s human capital, the gap between these children and those born in less educated families will widen, setting the stage for even more inequality in human capital – and even more diverging marital and investement patterns – for the next generation.

Such a trend in human capital reproduction portends reduced social mobility. To head off this scenario, society’s best hope may be in finding ways to intervene early in children’s lives − before the effects of inequalities among families solidify.

This article summarizes ‘Partner choice, investment in children and the marital college premium’ by Pierre-André Chiappori, Bernard Salanié and Yoram Weiss, in the American Economic Review.